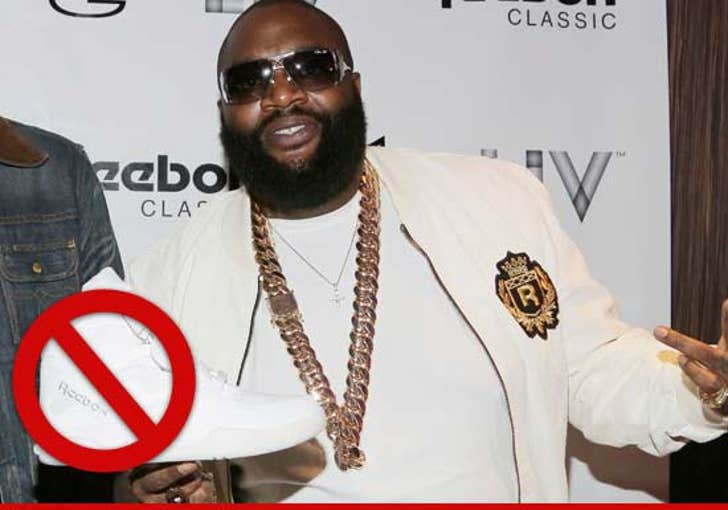 Rick Ross just learned a hard lesson about rape and money ... you embrace one, you lose the other ... because he was just DUMPED by Reebok.

Reebok tells TMZ ... "Reebok holds our partners to a high standard, and we expect them to live up to the values of our brand. Unfortunately, Rick Ross has failed to do so."

Reebok goes on: "While we do not believe that Rick Ross condones sexual assault, we are very disappointed he has yet to display an understanding of the seriousness of this issue or an appropriate level of remorse." 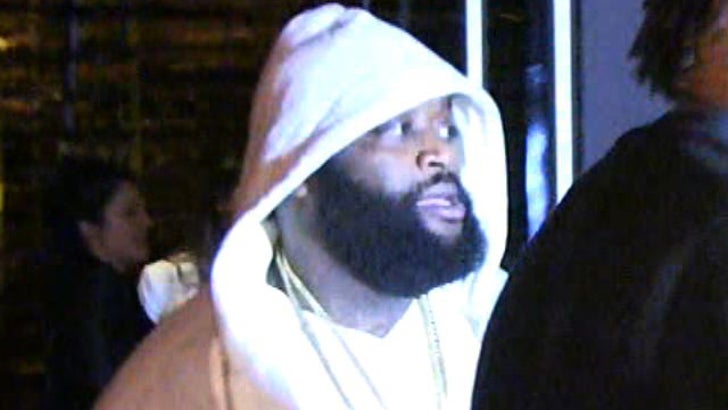 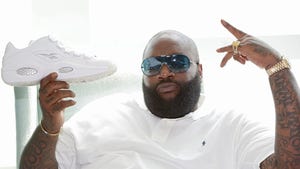