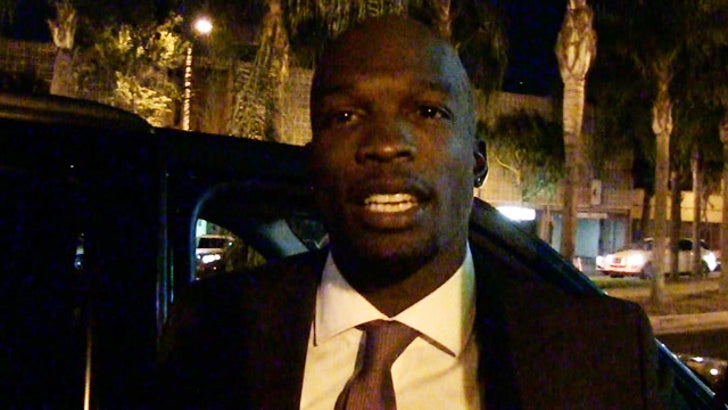 Seems Chad Johnson has officially abandoned his plan to win back his ex-wife Evelyn Lozada ... 'cause last night the former NFL star threw a little trash-talk her way ... and it's all on tape.

A well-dressed Johnson was leaving Dan Tana's in West Hollywood Thursday ... when we asked if he still talks to the woman he was convicted of battering last year.

His response? A diss ... followed by another diss.

As for Johnson's career -- the unemployed wide receiver told us he still plans to get back in the NFL ... but says he's got a backup plan in case that falls through. 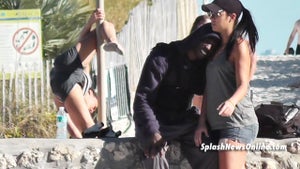