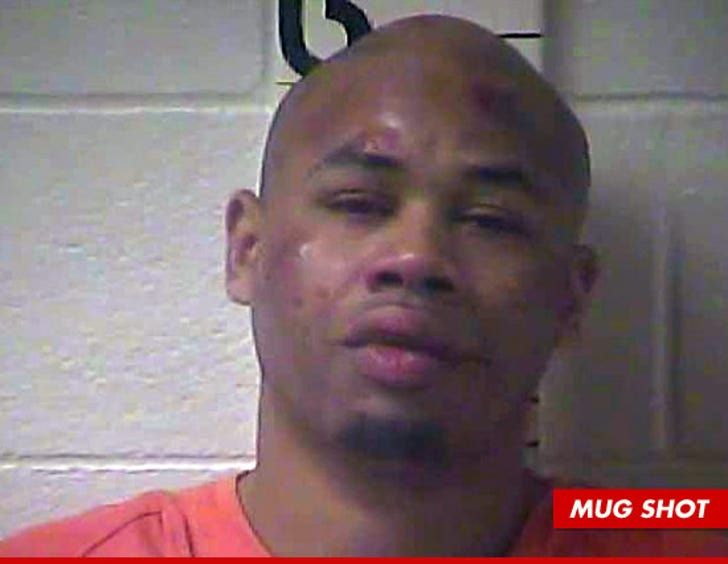 R. Prophet -- from the rap group Nappy Roots -- was tased and pepper sprayed after allegedly resisting arrest in Kentucky on 4/20 ... and it looks like his face got the worst of it.

According to Kentucky State Police, R. Prophet -- real name Kenneth Anthony -- was waiting by the roadside for his friend to pick him up ... but the friend was nicked for DUI right before Anthony could get to the car.

Police say Anthony refused to obey orders to stay on the side of the road and became "very aggressive and combative" with officers ... so they tased him.

Cops say Anthony continued to fight -- so they took him to the ground -- then tased him several more times before handcuffing him. But it didn't end there -- Anthony was put inside the cruiser, when cops say he kicked out the back window ... and was then tased AGAIN ... as well as pepper sprayed.

Anthony was booked on six counts -- public intoxication, resisting arrest, disorderly conduct, criminal mischief, assault, and "menacing" ... whatever that is.

Nappy Roots rapper B. Stille tells TMZ, "Even though we separated musically, that's still my brother and I love him and so does everybody else in Nappy Roots ... You never want to see something like this happen. He told me this morning the police tried to kill him with excessive force." 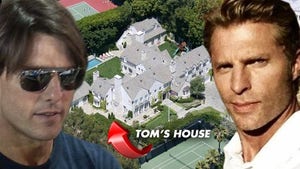 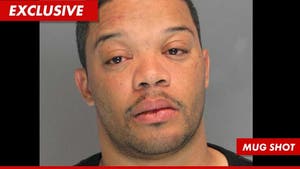