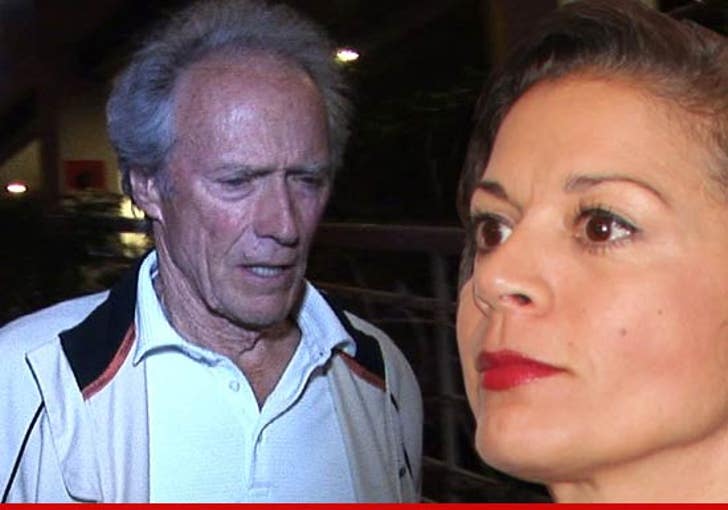 Clint Eastwood's wife Dina entered rehab for depression and anxiety because she says her marriage is on the rocks ... and the possibility of divorce sent her over the edge.

Sources close to the couple tell TMZ, Clint and Dina -- who've been married since 1996 -- have been having serious marital issues for months ... and things got so bad, Dina had divorce on her mind.

Our sources wouldn't specify the nature of the marital problems ... but we're told Clint still believes the marriage is salvageable.

We're also told the rehab stint was Dina's choice ... and she plans to stay at the exclusive Arizona facility for a few months. 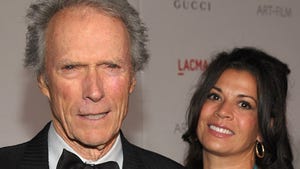 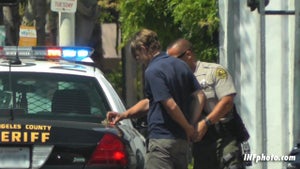 Cops to Nick Stahl -- You Look Suspicious ... EMPTY YOUR POCKETS 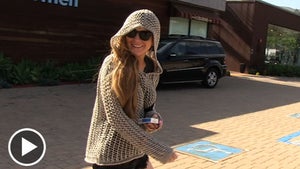