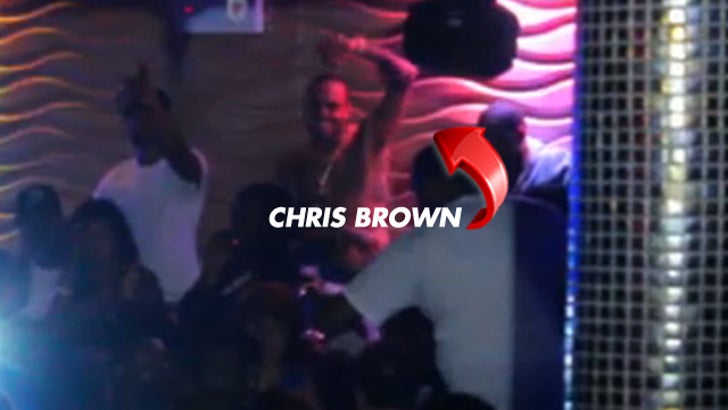 Chris Brown might despise Drake with a passion, but even CB can't resist dancing when one of his songs comes on at the club.

Brown and Drake have been beefing for a while now -- peaking last June with a massive club fight, reportedly over Rihanna.

CB was hosting a party at Stage 48 in NYC earlier this month and apparently the DJ had no fear at all ... and played a Drake song, "Started From the Bottom." Rather than react (how do we say this nicely?) poorly ... CB simply got down like it was his favorite jam in the world.

Clearly he can let bygones be bygones when it comes to music ... or he had no idea it was a Drake song. 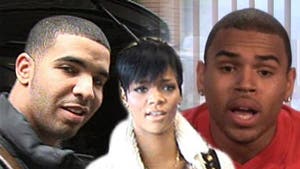 Drake & Chris Brown Feud -- Thought It Was Over? THINK AGAIN! 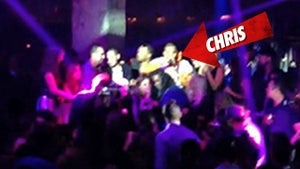