Country superstar Jason Aldean is pulling the trigger on his marriage ... filing for divorce from the woman he cheated on at a Hollywood bar just a few months ago.

Aldean filed papers in Tennessee on April 26 -- moving to end his 11 year marriage to high school sweetheart Jessica Ussery ... the mother of his 2 children. In the docs, Aldean blames the split on "irreconcilable differences."

FYI -- the 36-year-old singer filed the divorce papers on the same day he announced he and his wife had separated. At the time, Aldean's rep had said the couple was "having problems," but made no mention of the divorce,

The problems began for Aldean when he was pictured kissing Season 11 "American Idol" contestant Brittany Kerr on the Sunset Strip in September while he was in L.A. for a concert.

Aldean and Ussery initially tried to patch things up -- and they even walked a red carpet side-by-side back in November ... but clearly, that didn't work out. 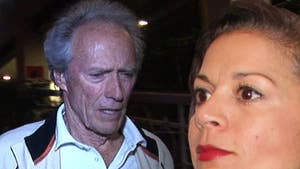 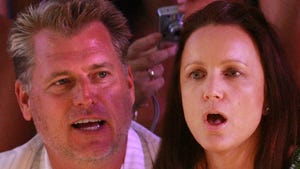