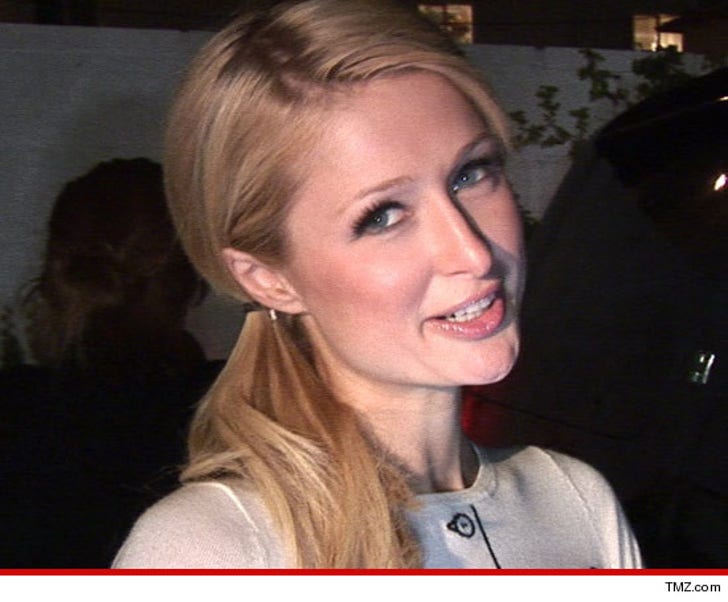 Paris Hilton has made it official ... she's dropping her lawsuit against a swimwear/lingerie company and going into business with her former enemy.

As we reported ... Hilton and Le Bonitas were embroiled in a bitter lawsuit last year over a product deal gone bad. Hilton signed a 5-year contract to create a line of lingerie, PJs and swimwear, but the project went South.

LB sued Hilton for more than $200,000 for allegedly blowing off her obligations ... and Hilton (repped by Michael Weinsten) sued back for $1.5 million -- but now the two have made peace, agreeing to a totally new lingerie/swimwear deal.

Paris and LB are now saying their old beef is "water under the bridge." 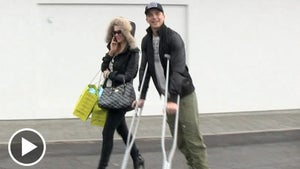