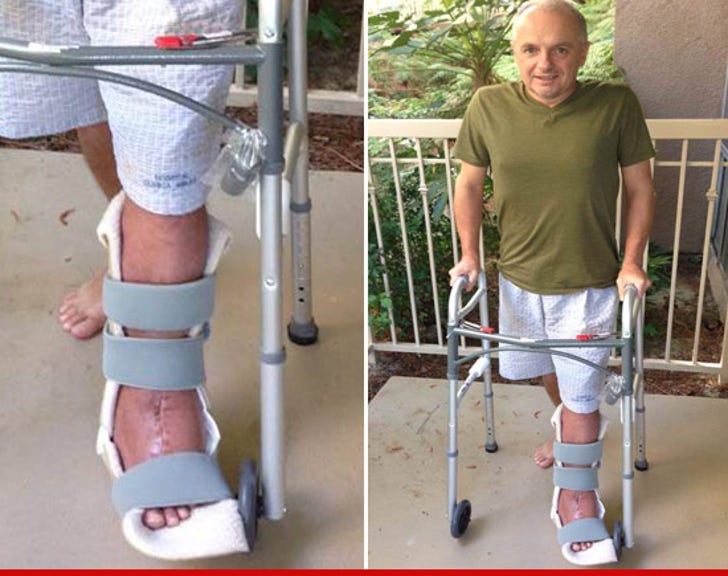 This may be the most disturbing thing you see in the month of May ... a deadly snake bit a TV producer in the foot ... and the damage is bone-chilling -- literally and figuratively.

WARNING: If you have a weak stomach ... DO NOT CLICK HERE.

The zombie foot belongs to Steve Rankin ... a producer on the upcoming Discovery show "Naked and Afraid," which drops 2 nude survivalists in remote locations and films their struggle to stay alive.

Rankin tells TMZ ... "I was scouting locations in Costa Rica ... As I was traversing through some deep jungle I was bitten on the foot by a Fer-de-Lance. It's one of the deadliest snakes in the world and the fangs went right through my boot." 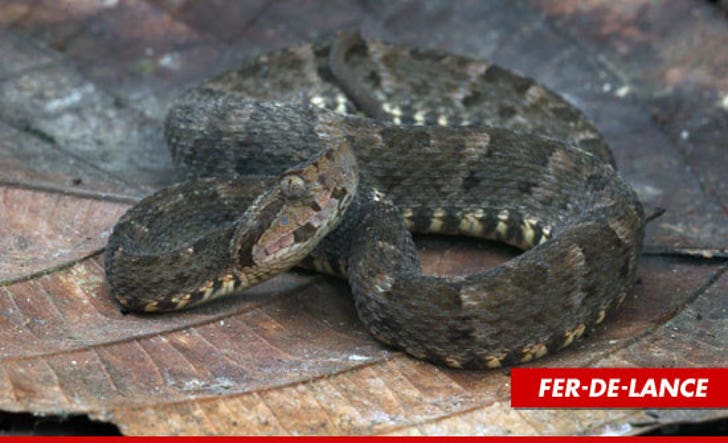 Rankin says his team hustled him for 2 miles on a makeshift stretcher, drove to a helipad and had him airlifted to a San Jose hospital ... where he got antivenom and antibiotics. But things went horribly wrong ...

"About 5 days later the flesh in my foot had started to rot," he said ... surgeons in Costa Rica had to cut away a serious chunk of it ... he was then rushed back to L.A. for skin grafts. He says he's recovering nicely now. 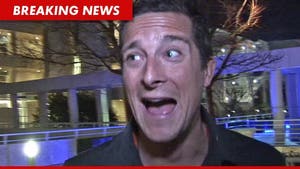 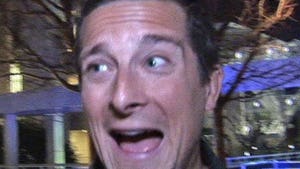 Bear Grylls -- I Just Fell Through a 30 Foot Roof 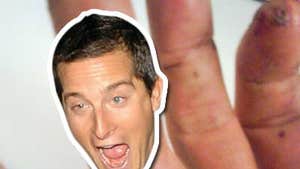