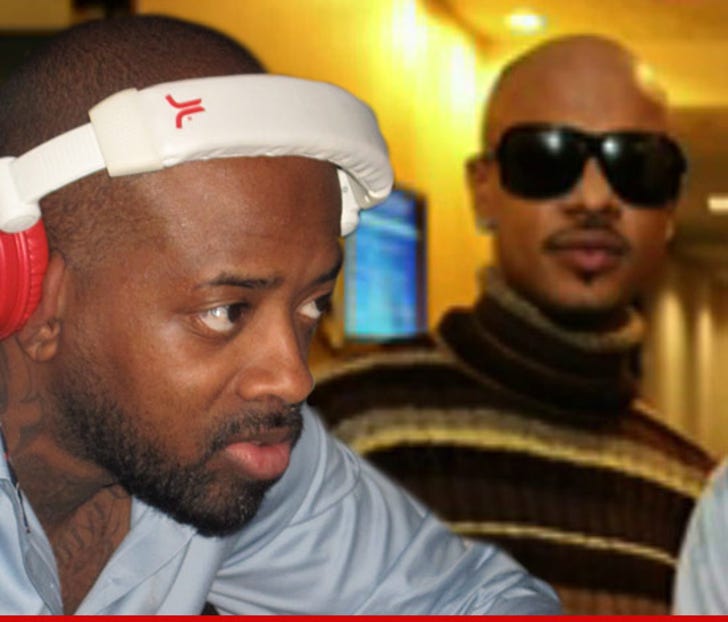 Jermaine Dupri -- the guy who discovered Kris Kross -- says Chris Kelly was like a member of his family ... and he was crushed when he learned of his death.

Dupri -- who was 18-years-old when he first noticed Kris Kross in an ATL shopping mall in 1990 -- said, "To the world, Chris Kelly was MacDaddy but to me he was the son I never had."

He added, "When I think about it I spent more time with Chris and Chris than damn near anybody in my whole life, so you can imagine how bad this hurts."

Dupri concluded, "I will always love you Chris, and I will never let the world forget you."

"May god bless your soul." 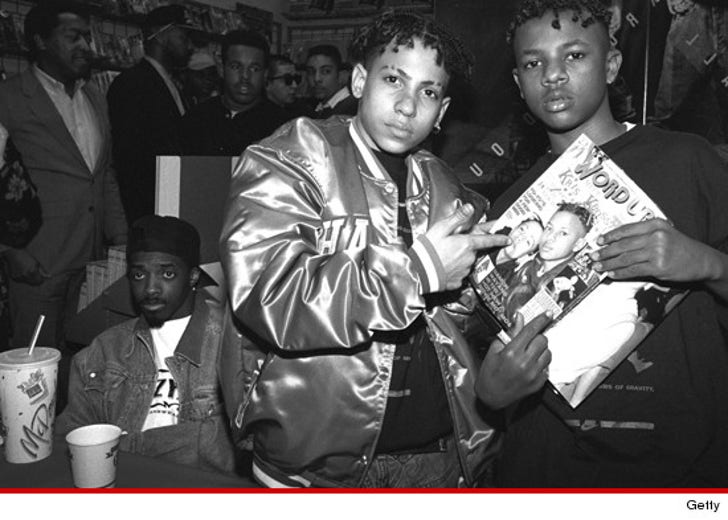