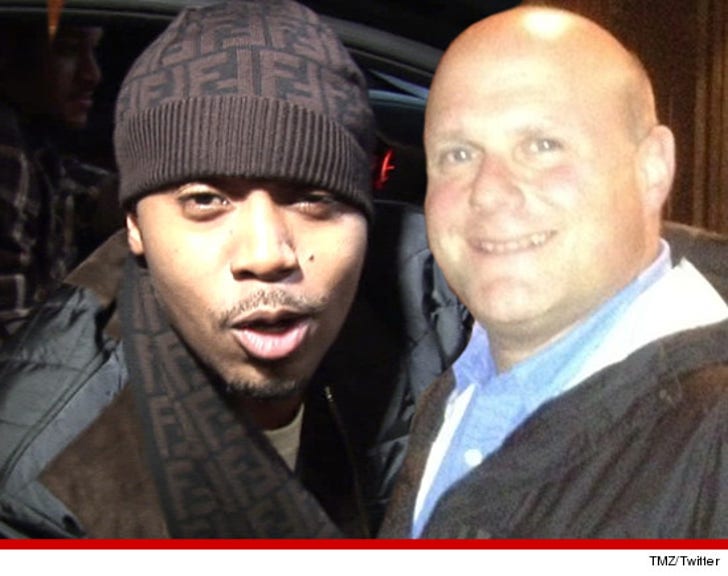 Nas is asking a judge to throw out a concert promoter's $10 million lawsuit -- saying the man has only himself to blame for being kidnapped in Angola and held nearly two months ... and besides, they settled this already.

TMZ broke the story ... Patrick Allocco alleged the rapper took $300k for a New Year's Eve concert in the African nation ... then no-showed. Allocco says Angolan promoters held him for ransom for 50 days beginning in December 2011 ... beating and threatening him at gunpoint until they got their money back.

Nas filed court docs Monday saying they settled the matter during the promoter's captivity, which included an agreement that if Nas repaid the advance -- which the rapper eventually did -- Allocco wouldn't sue.

What's more, Nas says Allocco knew what he was getting into ... he flew to Angola to be "human security" for the concert deal before the rapper even signed on.

As for why he no-showed in the first place ... Nas says the promoter breached their original contract by failing to provide enough security, fumbling their plane tickets and paying the $300K advance late.

Nas is asking the court for an outright dismissal. 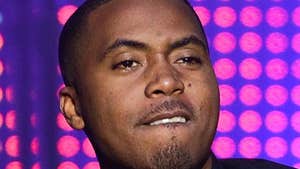 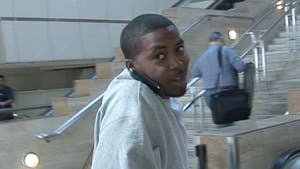