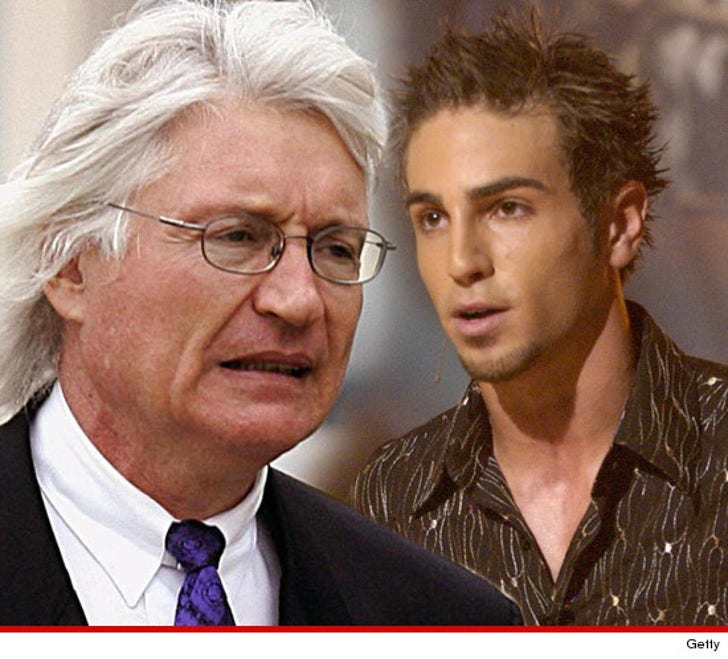 The man who led Michael Jackson's defense in the 2005 molestation trial says Wade Robson is not telling the truth by now claiming the singer molested him ... and says such a belated claim "must be just about money," TMZ has learned.

Attorney Tom Mesereau told TMZ ... Wade Robson led off his defense in the famous molestation trial because prosecutors had claimed the famous choreographer had been molested by Jackson as a child.

And Mesereau scoffs at any notion that Robson suffered from repressed memory and is only coming forward now.

During the hearing, Robson said that while he slept in the same bed with Michael as a child ... and that Michael would often kiss him on the cheek ... MJ never touched him in a sexual manner, ever.

In fact, while Robson was on the stand ... he passionately told the court, "I'm telling you that nothing ever happened." 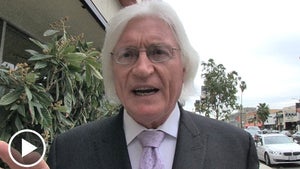 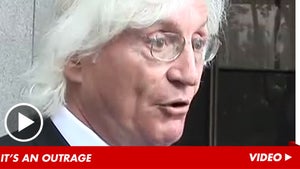 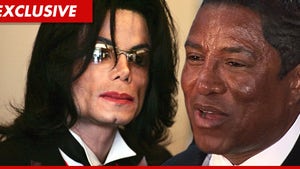