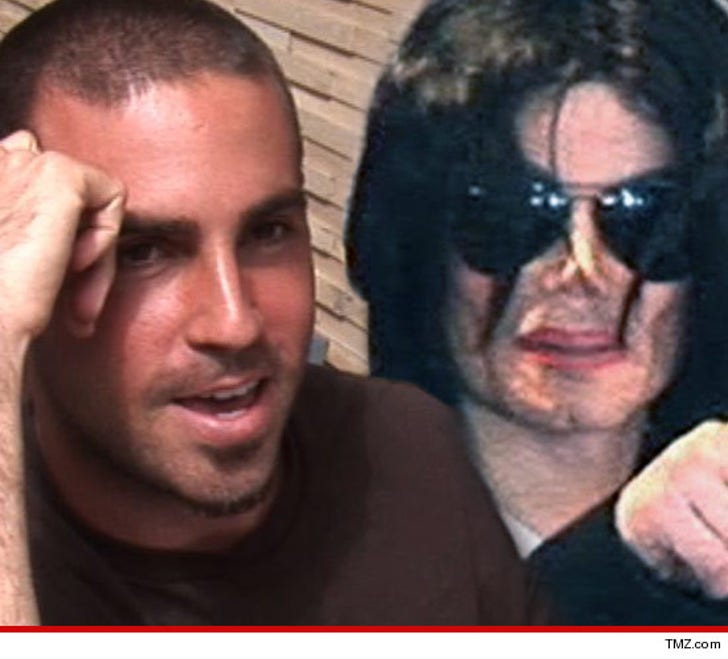 The lawyer for famed choreographer Wade Robson tells TMZ, Michael Jackson was a "monster" who sexually abused Wade for seven years as a child ... and threatened him if he ever went public.

Robson's lawyer, Henry Gradstein, tells TMZ, "Last year, on a career trajectory that was off the charts, he [Wade] collapsed under the stress and sexual trauma of what had happened to him for seven years as a child."

Robson spent many weekends with Jackson at Neverland Ranch and his other homes in L.A. and Vegas between ages 7 and 14.

Gradstein goes on ... "He [Wade] lived with the brain washing by a sexual predator until the burden of it all crushed him."

Gradstein says Michael would tell Wade, "If anyone ever finds out about what we did we will go to jail for the rest of our lives" and “our lives will be ruined forever.”

Gradstein tells us the threats worked, and Wade kept his mouth shut, adding, "This kind of intimidation of a child by a sexual predator is tragically characteristic and effective, keeping them quiet about the abuse - often for a lifetime."

Wade was steadfast for years that MJ did NOT molest him and indeed became Jackson's star witness at his 2005 molestation trial, adamantly denying any untoward conduct.

The lawyer says, "Michael Jackson was a monster and in their hearts every normal person knows it."

TMZ broke the story ... 30-year-old Robson has filed a creditor's claim against MJ's estate alleging the singer molested him as a child and asking for damages. Sources tell us ... Wade is claiming the reason he didn't file the claim on time is because he repressed the memories of the abuse.

Gradstein says they have not asked for any specific amount of money in their legal docs, although that's clearly the point of filing a creditor's claim. He then trashes what he calls "the Jackson money machine" which he says is "at it once again to keep the truth from coming out." But he says, "This time it won't work." 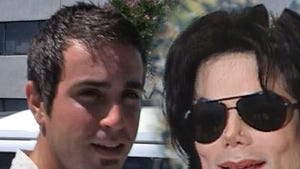 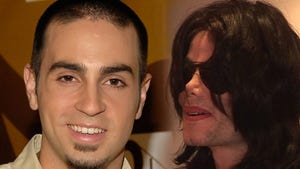