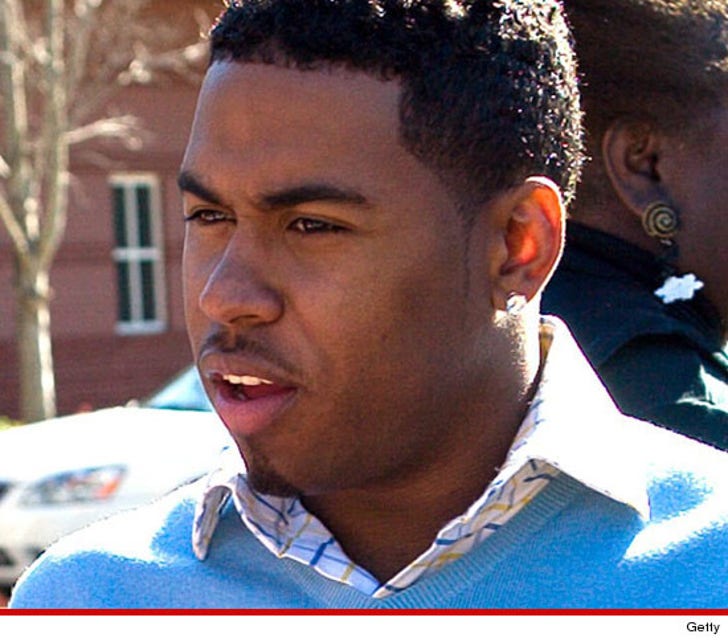 "Sex in the Lounge" singer Bobby V doesn't limit himself to lounges ... he does the nasty in all kinds of rooms ... as evidenced by a new sex tape claiming to feature the R&B singer being shopped to the highest bidder.

Specifically, Bobby and the naked chick -- who we're told is a video vixen -- kick things off with some very specific touching ... before diving in to the full on sex-having.

The seller is clearly looking to make a buck off the sale and it's unclear if Bobby is aware the steamy vid is being shopped. We reached out to him, but no word back.

Now here he is with his clothes on. 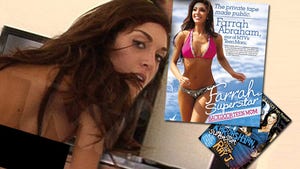 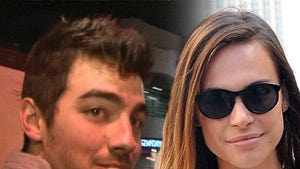 Joe Jonas -- THERE IS NO SEX TAPE