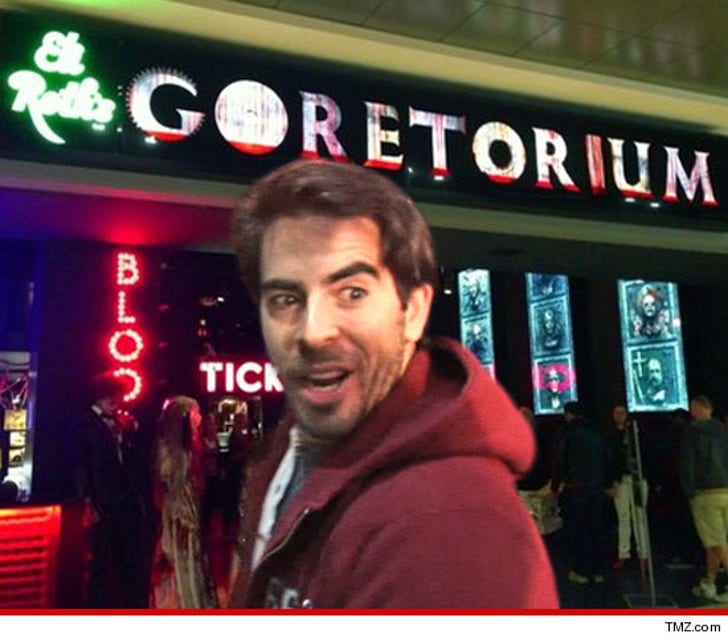 This could get bloody ... a design company has sued Eli Roth's Goretorium, saying the Las Vegas haunted house and its business partners have been dragging their feet on a $50K bill ... TMZ has learned.

The "Hostel" director opened the horror attraction in September and hired The Uprising Creative to create all kinds of promotional materials -- logo design, branding, videos, the like ... this according to the lawsuit filed today in Los Angeles.

Uprising says it was paid more than $134,000 over several months ... but the checks stopped coming with $50,853.93 still unpaid. They're alleging breach of contract and fraud ... and want the $50K plus interest and legal fees.

The Goretorium corporation is being sued ... not Roth. So far, no one's returned our calls to the office in LV.

Interesting side note ... in the suit, Uprising says one business partner recently told them to be patient -- because March was the Goretorium's first break-even month since October ... and that if Uprising sued, he would just file for bankruptcy.

Now we'll see if he was bluffing. 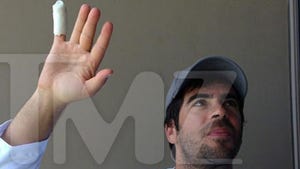 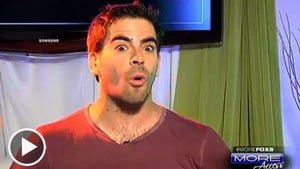 Eli Roth -- I GOT ROOFIED 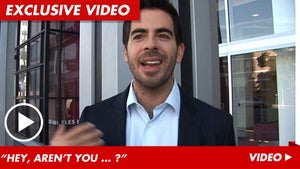