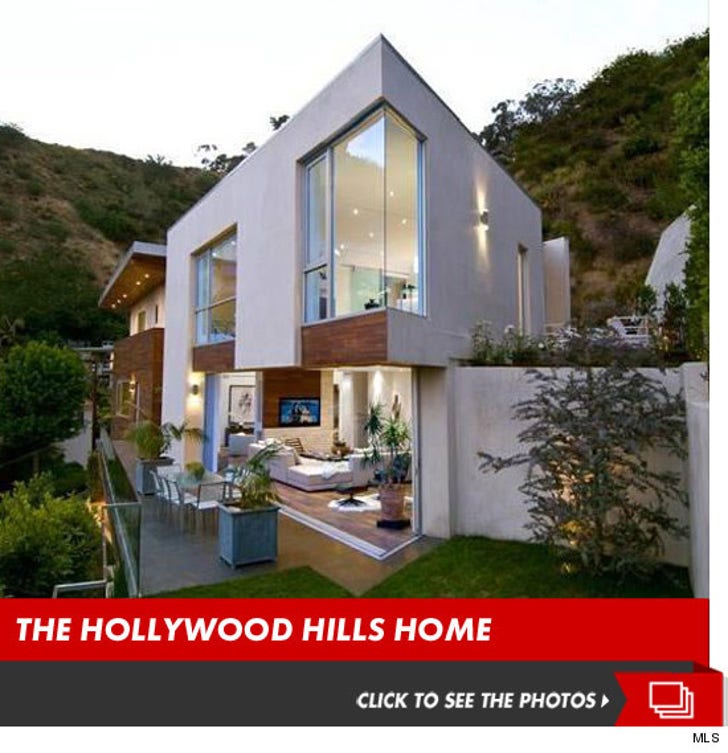 Hugh Hefner really loves his 27-year-old Playmate wife Crystal Harris ... we're told he's created an intricate plan to set her up in a multi-million dollar estate, where no one in his world can displace her once he dies ... but there is one hitch.

Hef plunked down $5 million last month for a 5,900-square-foot Hollywood Hills mansion, which is held in trust for the 2 of them. Short story -- Crystal owns the house with him.

Playboy sources tell us ... the couple is happily living at the Playboy Mansion, and they have no plans to move. So why, you ask, did they buy the Hollywood Hills home? Fact is ... Hef is a renter! He doesn't own the Playboy Mansion ... it's owned by Playboy Enterprises.

We're told the 87-year-old perennial player wants to make sure Crystal has a roof over her head when he's gone, and the Hollywood Hills estate fits the bill.

As for the one hitch -- it's if they get unhitched. Then Hef will either give her the house, buy her out, or fight it out in court.

BTW ... the house has 4 bedrooms, 5 baths, an infinity pool and sick views -- perfect for a young widow. 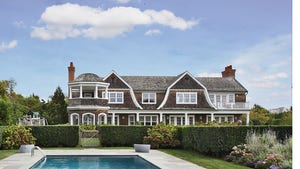 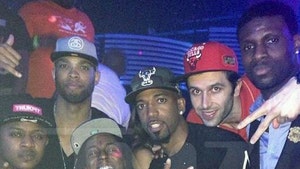 Lil Wayne to Chicago Bulls -- Drinks on Me!! After Miami Heat Smackdown 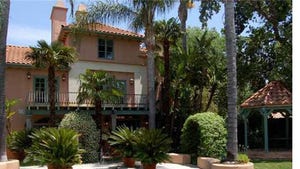 Marc Anthony Drops Mucho Dinero to Live In ... THE VALLEY!