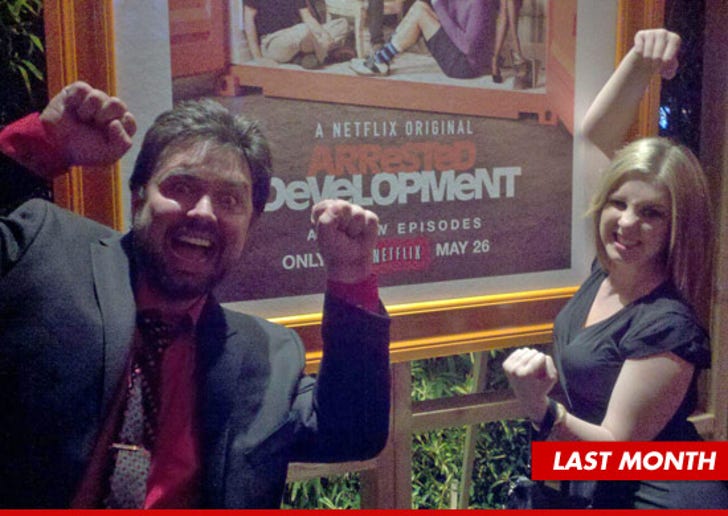 "Arrested Development" star Justin Wade -- who plays Steve Holt on the show (STEVE HOLT!!!) -- couldn't be more excited for the big premiere on Netflix this weekend ... telling TMZ, he's planning to throw a massive rager to commemorate the big day.

Wade tells us, the festivities will kick off Sunday afternoon at his L.A. apartment -- and he's already invited more than 25 friends to come over and get crazy.

The episodes are going live at midnight on Saturday (12:01am PST Sunday) -- after AD's 7-year hiatus -- but Wade says he and his friends plan to warm things up by re-watching some old favorites ... i.e. the episodes Wade stars in. 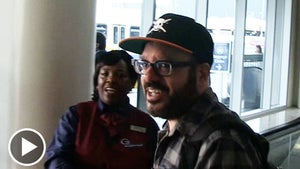