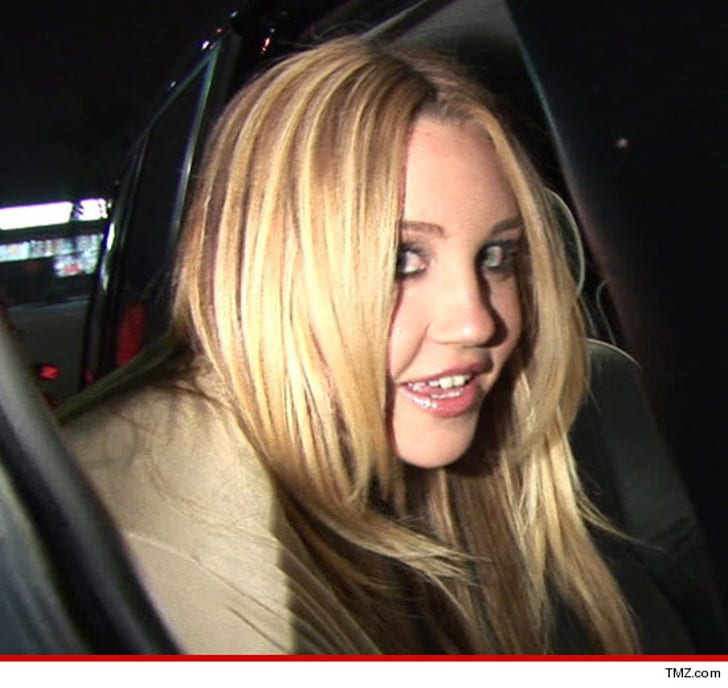 This is priceless -- Amanda Bynes was flat-out rejected from a private jet flight in Jersey this weekend ... after trying to use GOOGLE as a substitute for her government ID, sources tell TMZ.

Amanda is denying anything happened -- but sources at Teterboro Airport tell us, Bynes (wearing a velour jumpsuit and giant glasses) showed up at the private jet terminal on Sunday for a flight to L.A..

According to sources, the pilot was checking passenger IDs -- it's a really small terminal -- and Bynes revealed her driver's license had been suspended ... and she had no other form of government ID.

We're told the pilot informed Bynes she needed a form of government ID to fly -- per TSA regulations -- and she then ordered him to Google her as proof, screaming, "I'm Amanda Bynes!"

The pilot called someone from the jet company to see if they could get some kind of exemption for her, but the jet rep was adamant ... no ID, no flight ... and that was that. 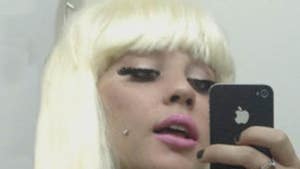