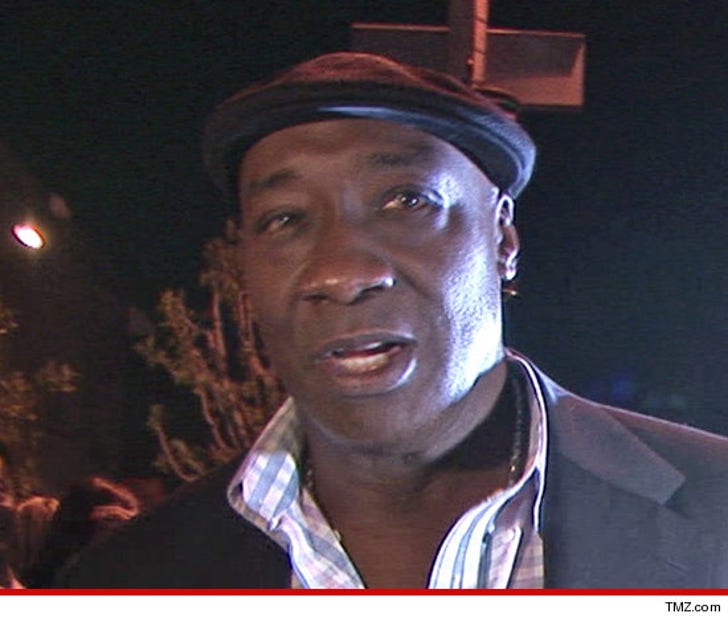 Some racist jerk has desecrated Michael Clark Duncan's grave ... this according to a Duncan family rep, who tells TMZ a vandalism report has already been filed with the police.

We're told ... a family friend stopped by Forest Lawn Cemetery in the Hollywood Hills to deliver flowers to the spot where MCD was interred in Sept. 2012 ... when she noticed a figure of a cartoonish black face had been attached to the center of MCD's tomb.

The friend believes the black face is an image of "Sambo" -- a character that has long been considered an offensive and racist depiction of a black person.

MCD's friends and family were shocked by the discovery -- wondering what kind of lowlife would desecrate Michael's final resting spot.

We're told the family contacted the LAPD -- and were told the incident could be considered a hate crime. Cops are currently investigating the situation.

The family tells us ... Forest Lawn immediately removed the "Sambo" from MCD's tomb -- but they won't be satisfied until they find out who violated the tomb. 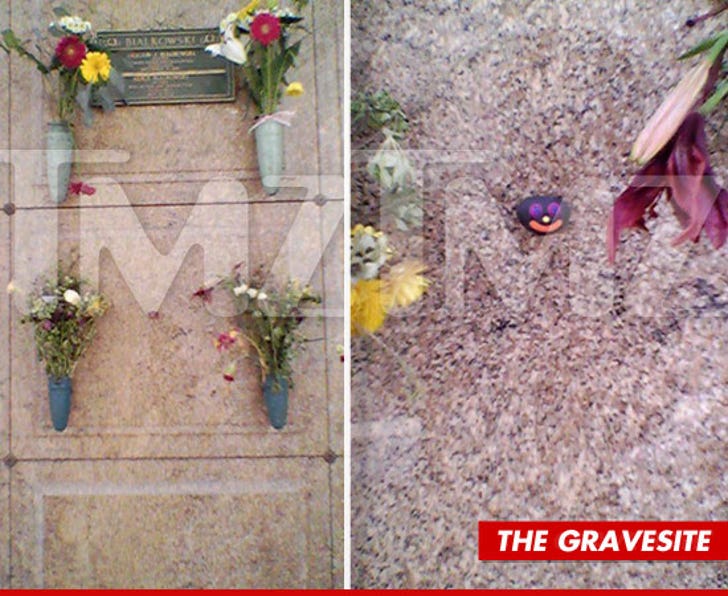 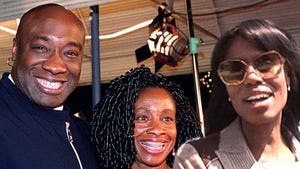 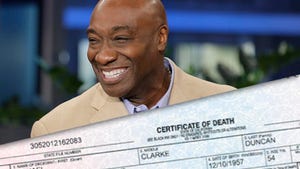 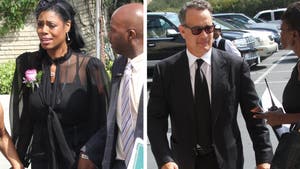