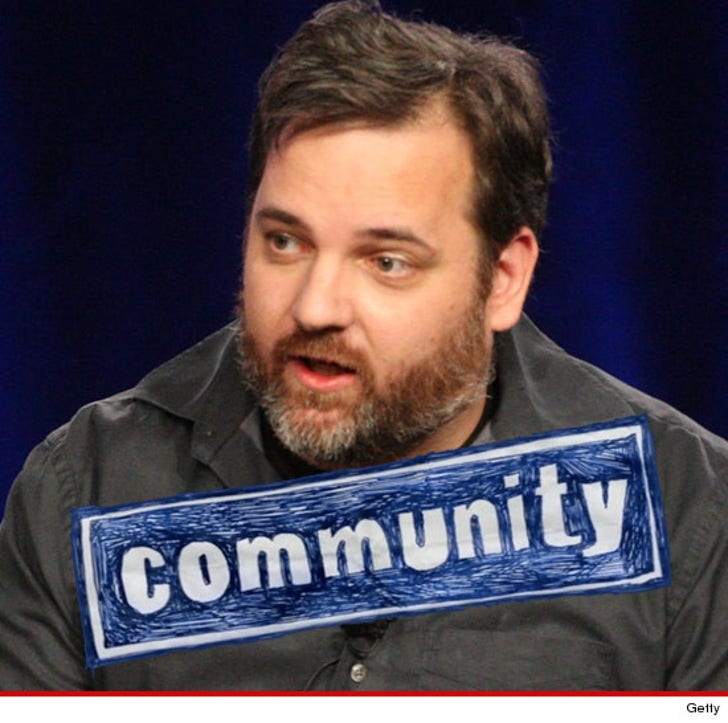 Dan Harmon, the creator of "Community" who was unceremoniously dumped from the show last year, is finalizing his deal to return to the show, so says The Hollywood Reporter. THR says the deal should be closed in the coming days.

He also tweeted earlier several times about the gloriousness of a certain airport bar, so take that for what it's worth. 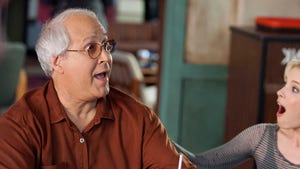 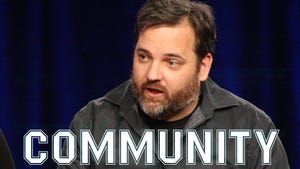