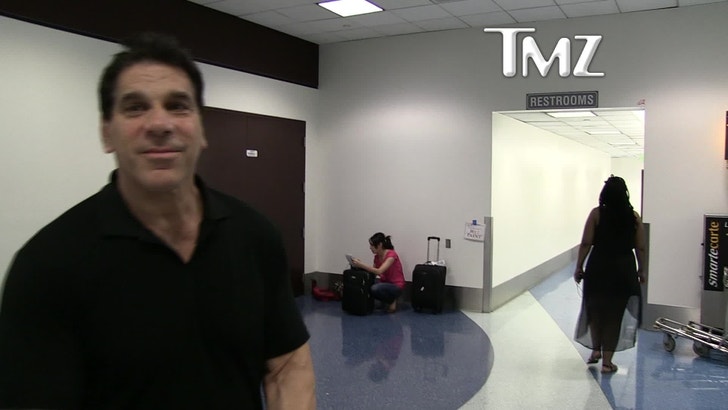 Dr. Bruce Banner became Dr. David Banner for the "Incredible Hulk" TV show back in the 1970s, and Lou Ferrigno says the name change came about because CBS thought the name Bruce was "gay-ish."

Our photog spotted Ferrigno at LAX this weekend and after hitting him up for some fitness tips, our photog asked him why the Hulk got the name change for the show. Ferrigno explained that back in 1977, CBS felt the name Bruce "was kinda gay-ish."

Clearly that's ridiculous ... if anything was gay about the show, it was a guy running around with jeans and no shirt on. 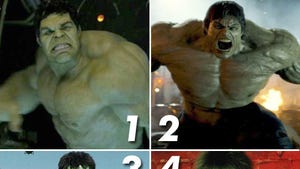 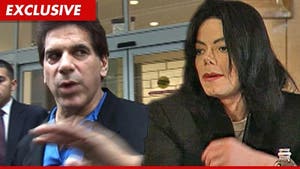 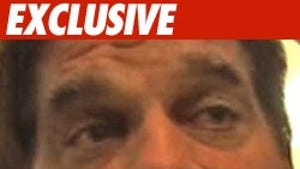 The Hulk in Shock Over Jacko's Death