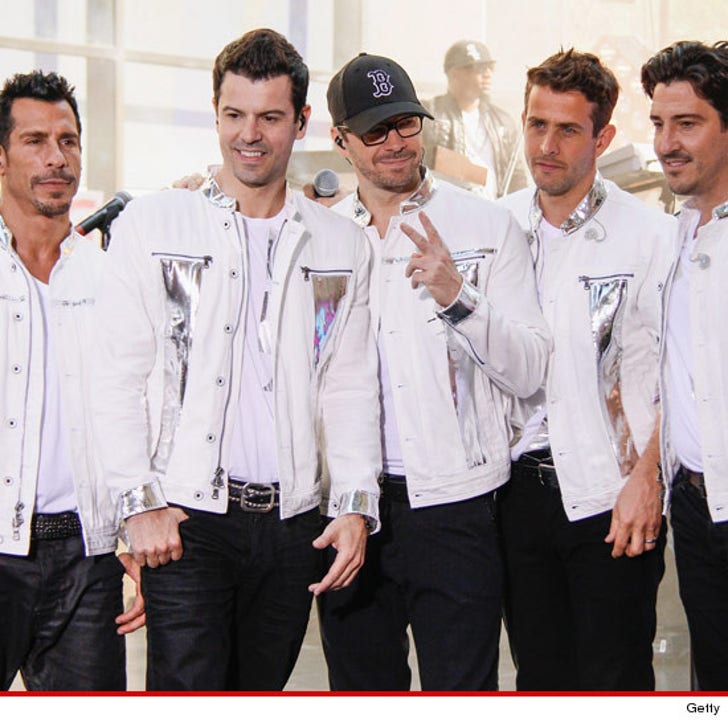 Blame Canada ... a New Kids on the Block concert tonight in Ottawa has been canceled ... after several trucks carrying equipment for the NKOTB tour were held up at the Canadian border.

A rep for NKOTB's "The Package Tour" tells TMZ, several gear trucks carrying production equipment -- like lighting and other prop stuff -- as well as key crew members were delayed at the Canadian border for such a long time ... tour officials were forced to pull the plug on tonight's show.

The rep wouldn't specify why the trucks were held up -- but did say the band members arrived in Canada safely ... and on time.

We also spoke with someone at Canadian Border Patrol ... who was also looking into the incident.

As for tonight's show ... it's been postponed to tomorrow. 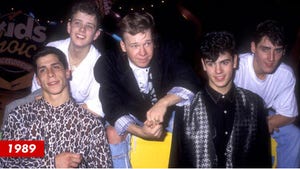 New Kids on the Block: Good Genes or Good Docs?