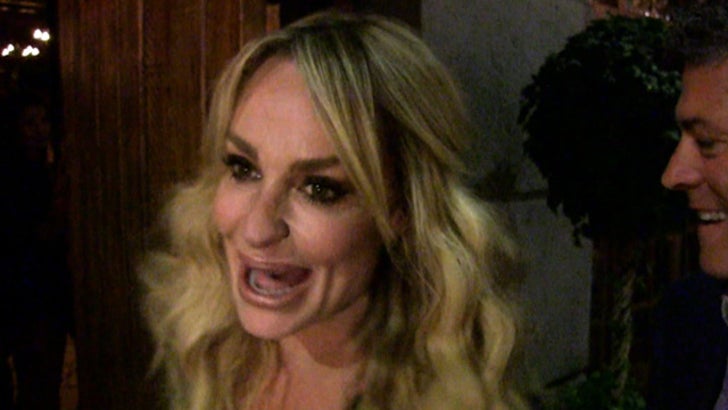 Taylor Armstrong does not believe a word Brandi Glanville says about her missing dog, calling the idea that the pooch was stolen just "a publicity stunt."

It didn't sound like a publicity stunt when Glanville called in to "TMZ Live" yesterday and began bawling hysterically as she talked about how someone broke into her home and stole one of her dogs.

Brandi's story is a little off (or at least, her assistant's version of the events is) and Taylor was in full agreement as she slammed her "RHOBH" co-star on her way into Aventine in Hollywood last night. 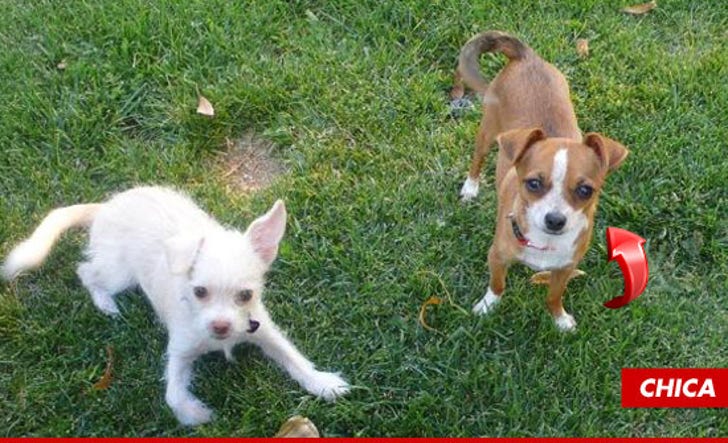 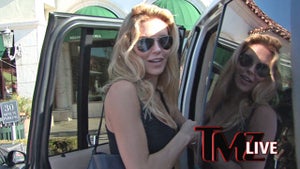 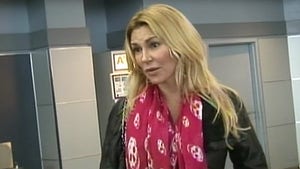