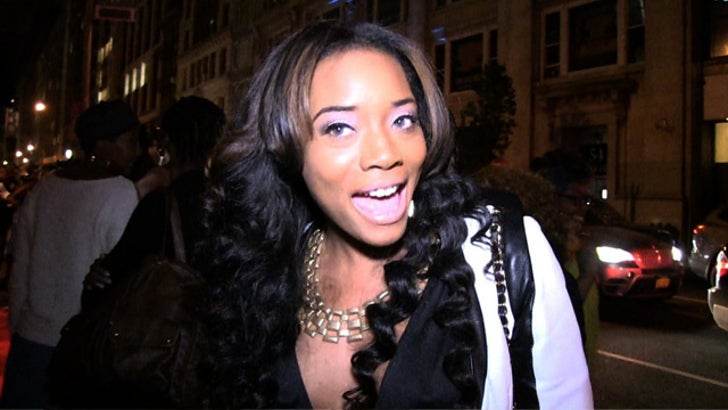 The cast of "Love & Hip Hop" is returning to the show for a fourth season following a contract dispute with VH1 ... and Yandy Smith tells TMZ the money "was right" for her.

As TMZ first reported, the girls banded together and threatened to walk because they felt VH1 was screwing them over when it came to their contracts.

But when our photog spotted Smith out earlier this week in NYC, she told us that she's signed her new deal and was more than pleased with the amount of coin VH1 coughed up. In fact, Smith said cameras were already rolling for season 4. 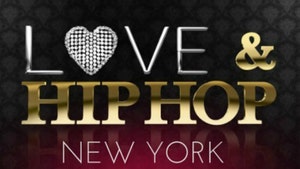