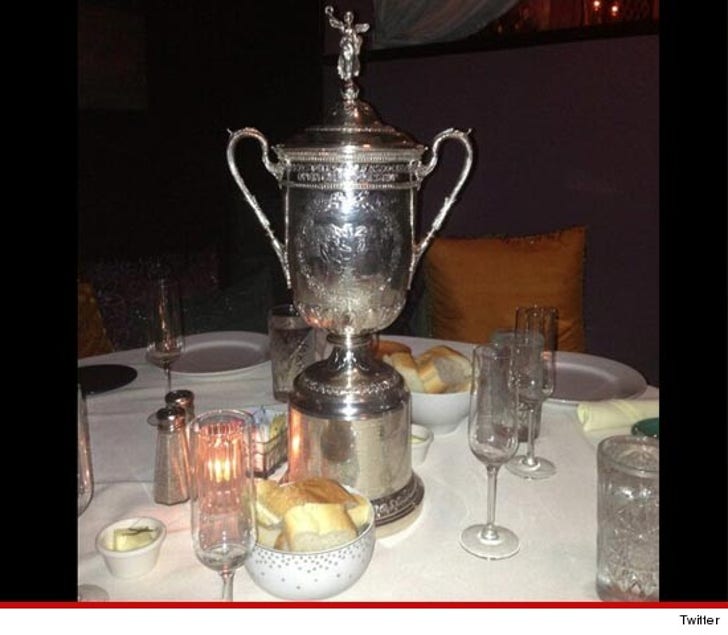 US Open winner Justin Rose -- the first English golfer to win the tournament in 43 years -- definitely isn't Jewish ... because he celebrated his historic victory last night with the least Kosher meal of all-time.

The owner of The Gypsy Saloon in West Conshohocken, PA, tells TMZ, 32-year-old Rose and his crew dropped by last night after he took the title -- beating out Phil Mickelson by two shots -- and ate "like a king."

We're told the kitchen had been closed for hours by the time Rose and his team got there, but the owner fired everything back up just for the new champ ... dishing out heaping plates of lobster mac and cheese, strawberry and caprese salad, calamari, wings, NY strip steak, chicken, pasta, and eggplant rolls.

No surprise, we're told Rose was in great spirits the entire meal -- chatting up the waitresses and other customers -- and the champagne did flow.

We're told Rose was with a party of 6 (including his wife) and the bill came to $550 ... plus a "very generous" tip. The trophy didn't leave his side for a second. 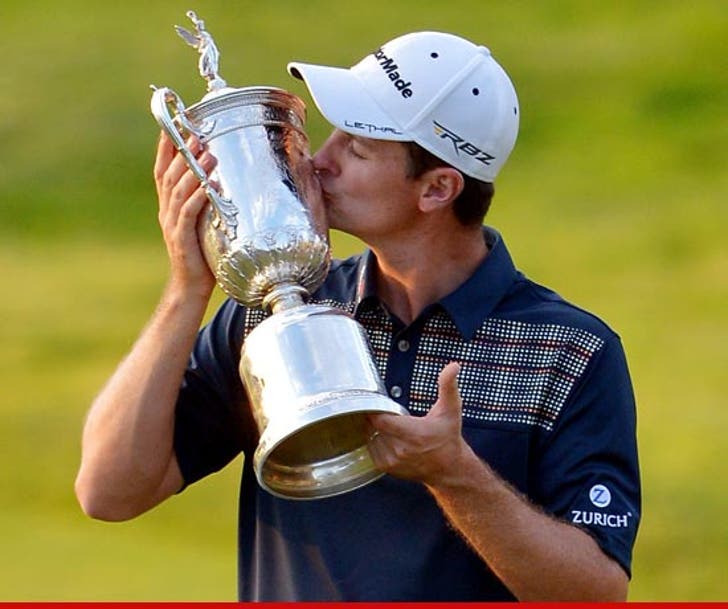 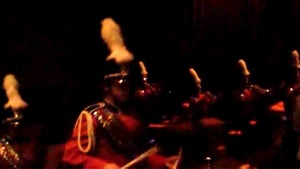 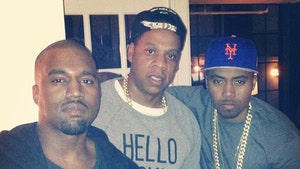