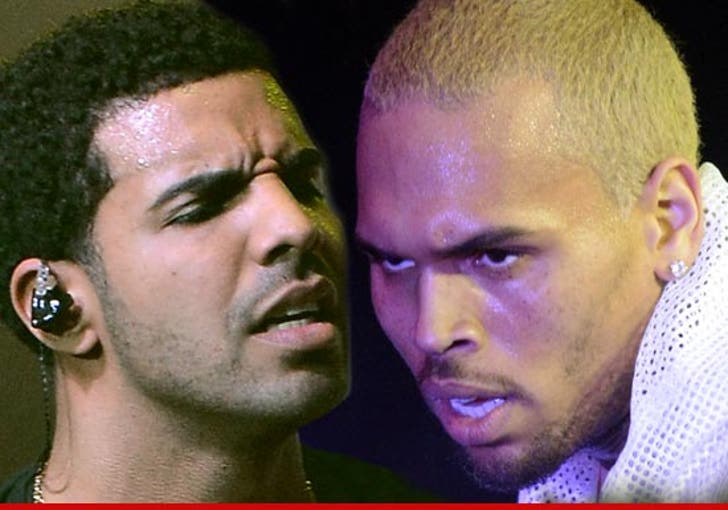 Drake claims Chris Brown refuses to bury the hatchet in their long-running and violent feud ... and what's more -- Drake says, "I get a feeling it could end really badly."

Drake had finally broken his silence about his war with Brown to GQ ... even talking about the bloody bar fight that went down inside W.i.P. in NYC last June.

“I don’t want my name to be synonymous with that guy’s name," Drake says ... "I really don’t. I wish we could sit down, just like you and me are right now, and talk it out man-to-man."

He continues ... "But that’s not going to happen. I’m not confrontational, but if someone challenges, I’m not going to back down."

Drake says he's "embarrassed" by the media coverage ... saying, "Two rappers fighting over the woman. He’s not even a rapper, but still, it’s the last way you want your name out there."

And then comes Drake's dark prediction ... saying the feud "distracts from the music. But he’s made me the enemy, and that’s the way it’s gonna stay, I guess."

"If I think about it too much, I feel it wrapping around my foot, like I get a feeling it could end really badly.” 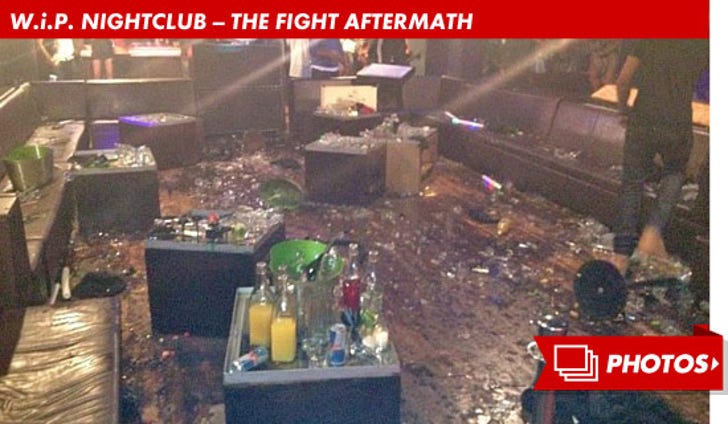 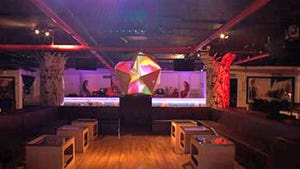