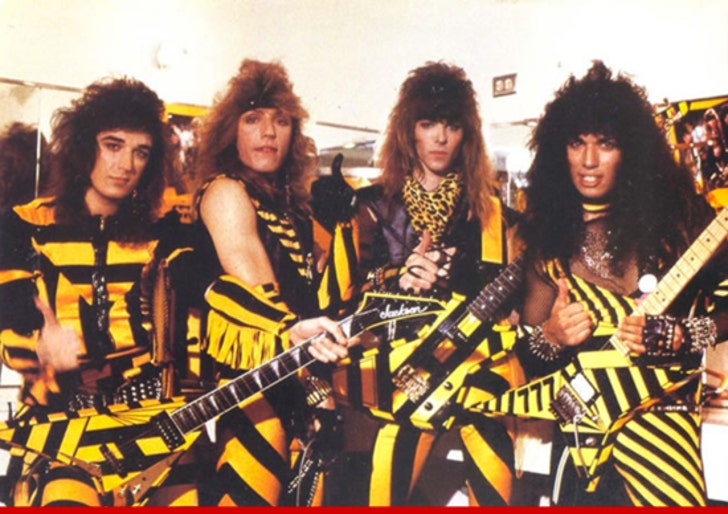 Kanye West's new album may claim to feature God -- but if He is really on "Yeezus," then his fans deserve to know just how ... this according to the lead singer of '80s Christian glam metal band Stryper.

The band's front man Michael Sweet tells TMZ ... he gets it if Kanye's boast that the Big Guy is featured on the track "I Am a God" is figurative -- "When you believe in God, you want Him to be a part of everything you do, guiding you through the entire process. So, I understand what is meant." 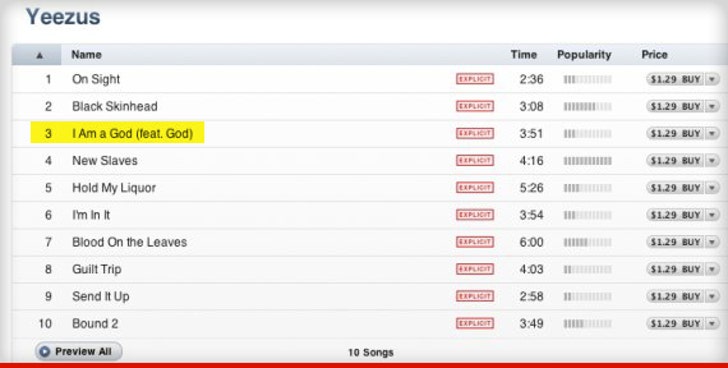 But Sweet says if Kanye means it literally -- and let's face it, he probably does -- he wants details, like ..."I've always wondered - is God a drummer, a bassist, a guitarist or a singer? I'm guessing The Master of all ..."