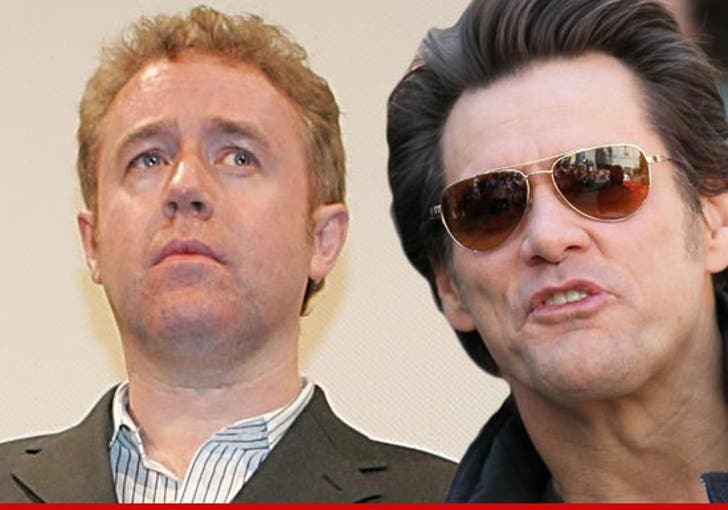 "Kick Ass 2" star Jim Carrey is confusing real-life violence with make-believe violence ... so says the film's writer, who's now firing back against Carrey for criticizing the movie's blood and guts.

As we reported, Carrey has officially withdrawn his support for the movie, claiming he can't advocate such a relentlessly violent film in the wake of the Sandy Hook Massacre.

But "Kick Ass 2" writer Mark Millar says Carrey's criticism is misplaced, writing, "Like Jim, I'm horrified by real-life violence (even though I'm Scottish), but Kick-Ass 2 isn't a documentary. No actors were harmed in the making of this production! This is fiction."

He posted the statement on his website, and hammered home his message to Jim by pointing out "Superman just snapped a guy's f***ing neck."

But still ... no hard feelings between Millar and Carrey -- the writer says, "Jim, I love ya and I hope you reconsider." 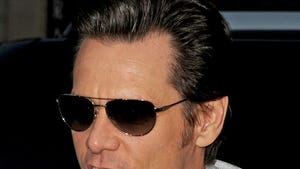 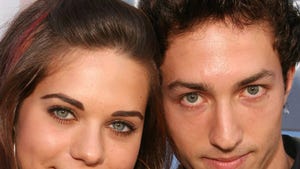