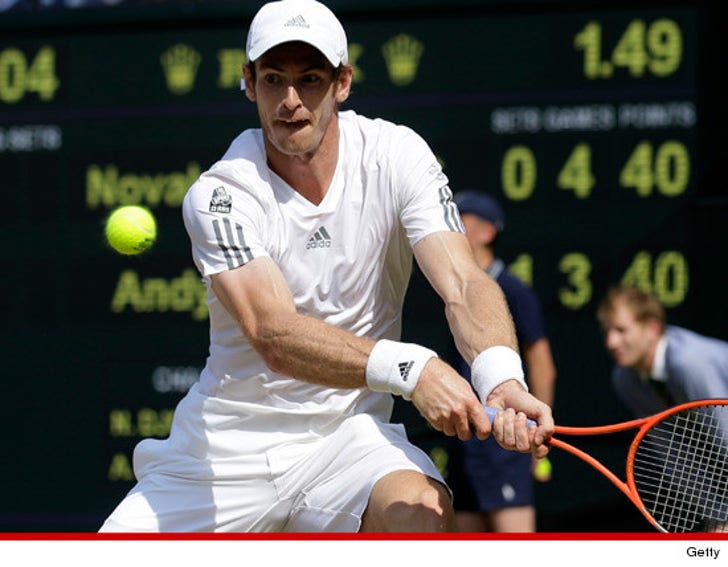 Break out the tea and crumpets ... Andy Murray has won Wimbledon.

As for the historical significance ... Murray becomes the first British male to win Wimbledon in 77 years. Queen Elizabeth II was 10 years old.

Murray nearly took the title last year, but fell to Roger Federer in the championship.