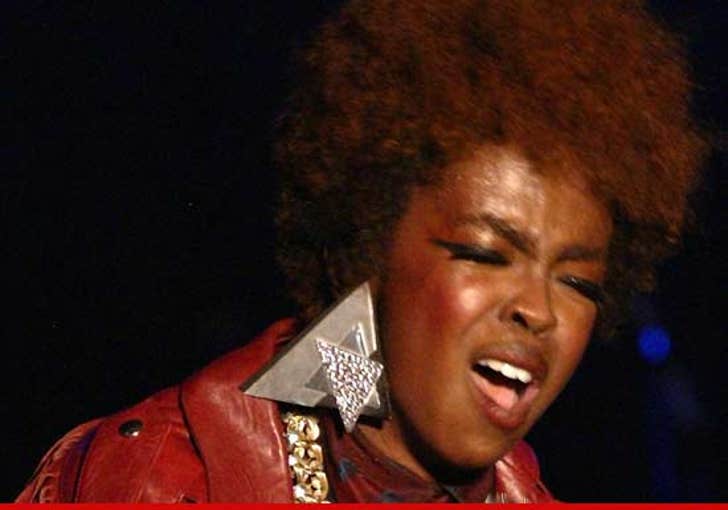 Ready or not ... Lauryn Hill has just reported to federal prison in Connecticut, where she will begin her 3 month sentence for tax evasion, TMZ has learned.

Officials tell TMZ ... the former Fugees singer was booked into the Federal Correctional Institution in Danbury at 11:15 AM EST.

We're also told 38-year-old Hill will not be isolated in the facility -- and will be housed with the general population.

As we previously reported, Hill pled guilty last year to three counts of tax evasion for failing to file returns on $1.8 million she earned from 2005 to 2007. 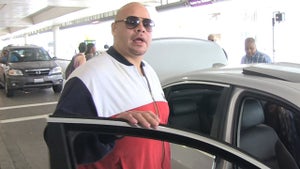 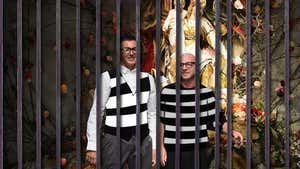 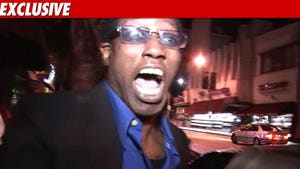