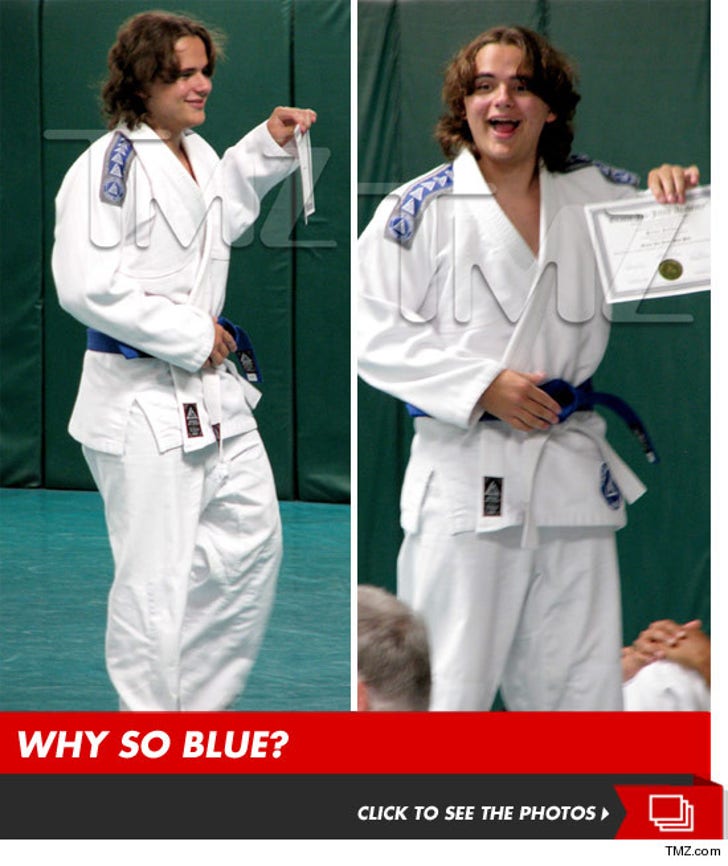 Prince Jackson is one step closer to becoming a cold-blooded killing machine -- TMZ has learned, Michael Jackson's first born just earned his blue belt in Jiu Jitsu last week ... from one of the most famous martial arts schools in the world.

It's no small feat ... sources at the renowned Gracie Academy in Beverly Hills -- where the 16-year-old trains -- tell us, there are only 5 belts total in the Gracie belt hierarchy, and it takes a LONG time to move up in the ranks.

As for the belts, blue is the second belt after white -- and in order to advance, we're told students must learn 34 different maneuvers (such as an arm bar, elevator sweep, and a guillotine) each with roughly 4 different techniques.

After blue comes purple, then brown, then black -- and to get to purple, we're told Prince will have to learn an additional 600 moves. 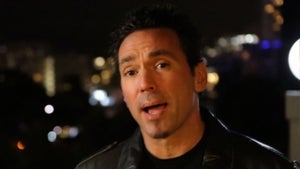 Green Power Ranger -- ACCEPTS REUNION INVITE ... I'd Do This For FREE!!! 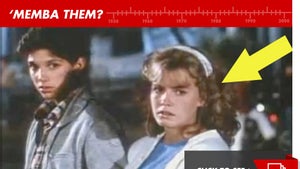 The Girlfriend in "Karate Kid": 'Memba Her?! 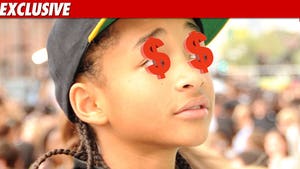