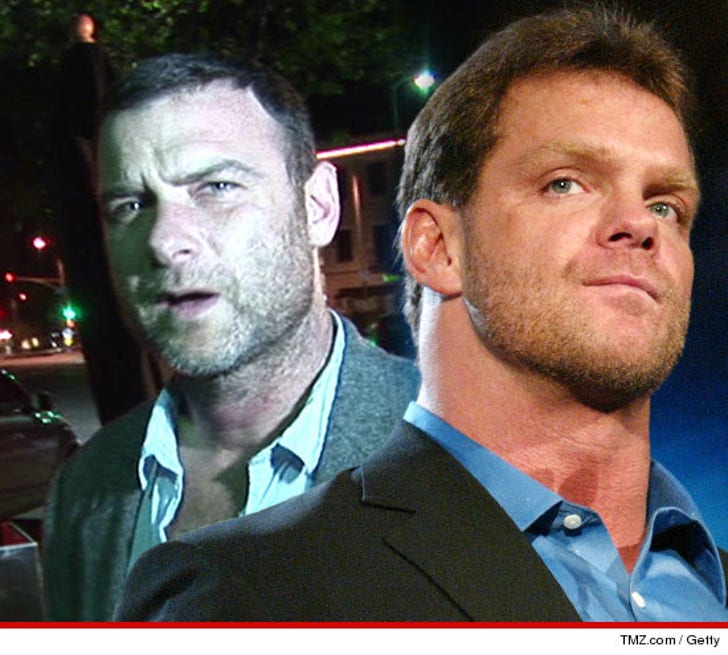 Liev Schreiber will NOT be playing wrestler Chris Benoit -- who murdered his wife and son in 2007, then committed suicide -- in a biopic about the wrestler's life ... despite reports to the contrary ... Liev's rep tells TMZ.

Rumors swirled that Schreiber had signed on to play Benoit in the film "Crossface" -- which has been in the works since 2011 -- but we're told it just ain't so.

Benoit's story is as tragic as they come ... with the wrestler turning on his wife and 7-year-old son in a violent rage that may have been caused by brain injuries he sustained during his wrestling career.

So far, no official word on who IS set to play the troubled wrestler in the biopic. 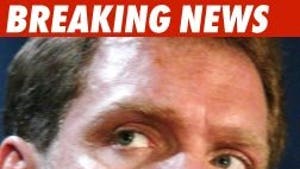 Chris Benoit Doc Gets Ten in The Pen 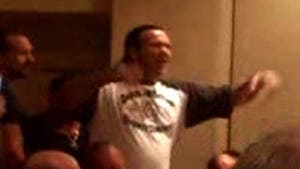 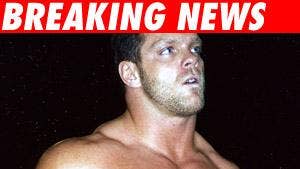