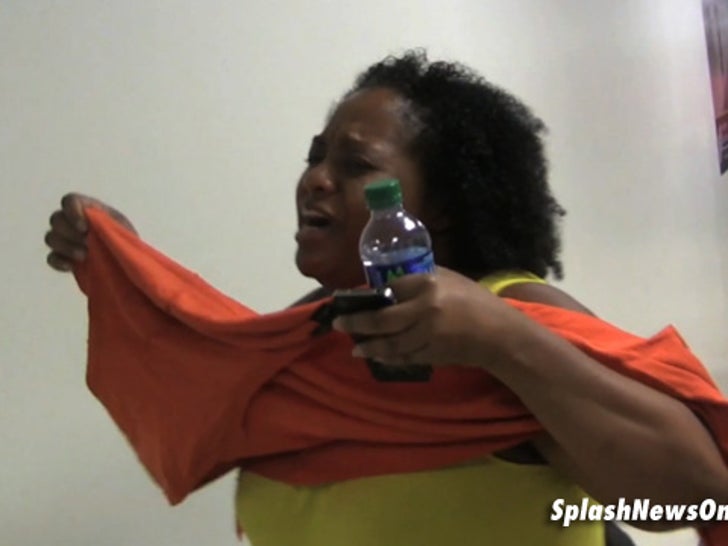 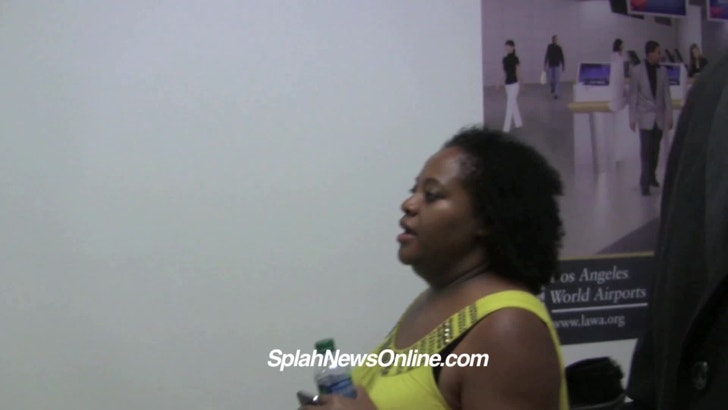 They may not have always gotten along ... sometimes they may have hated each other ... but Sherri Shepherd says she's really gonna miss her friend Elisabeth Hasselbeck on "The View."

Shepherd was at LAX, where she had just arrived from shooting a movie with Chris Rock -- when she told us she was "really depressed" that she wasn't at "The View" for Hasselbeck's big announcement.

Sherri says she's excited to work with Liz's possible replacement, Jenny McCarthy -- who will undoubtedly "cause some stuff" on the show -- but explains, "I've been with Elisabeth for almost eight years ..."

As we previously reported, Liz is heading over to Fox News. Jenny hasn't been confirmed as her replacement ... but judging from Sherri's reaction, it sounds like the deal is just about locked up. 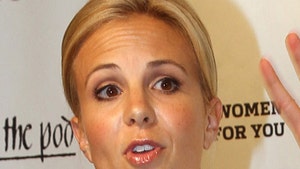