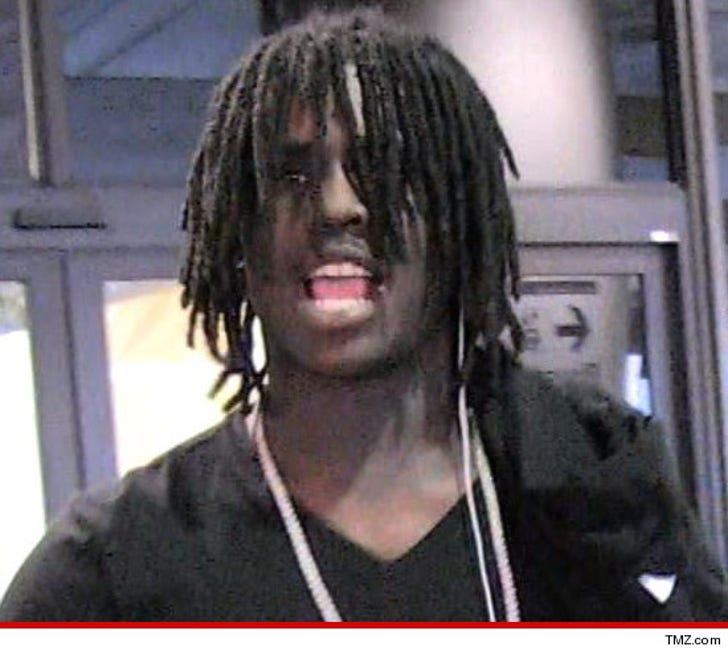 17-year-old Rapper Chief Keef has been stiffing his baby mama on child support ... or so she claims, which is crazy ironic considering the guy rolls around with STACKS of cash in his pocket.

As we reported, Keef allegedly fathered the child when he was just 15 -- her age is unclear. He was subsequently ordered to pay $2,600 per month in child support (plus $500 for daycare) based on his income of $13,000 per month.

The woman says Keef was supposed to start paying up in May, but so far he's only paid $1,900 ... meaning he's already way behind ... which is mindblowing if it's true because Keef regularly carries THOUSANDS OF DOLLARS IN CASH. Like that time he was arrested with $8,000 in his pocket, or that time he left LAX with stacks of stacks.

The woman claims she can't afford to support herself without Keef's money and he needs to pay up stat.

A judge has since ordered the rapper to appear in court in September to explain why he hasn't paid. If he doesn't show up, an arrest warrant could be issued. Calls to Keef's camp weren't returned. 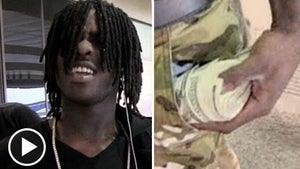 Chief Keef -- Flashes Cash ... Too Much Cheese for McDonald's 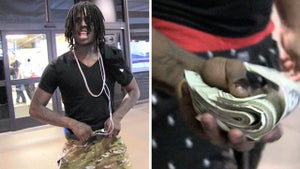 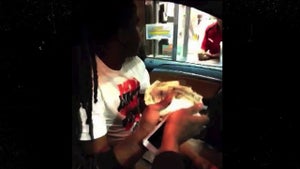