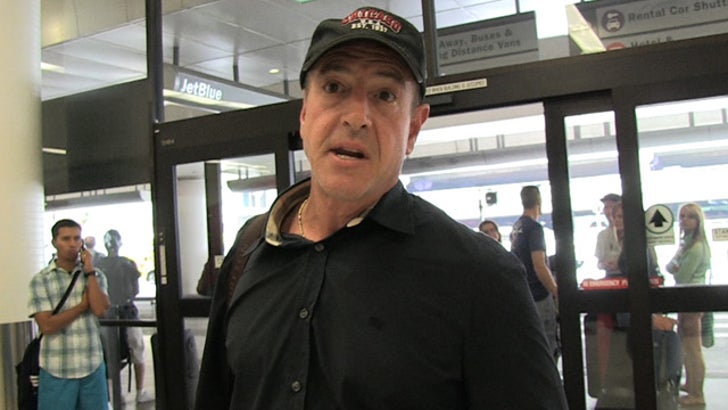 Oprah Winfrey is the answer to Lindsay Lohan's prayers -- at least according to Michael Lohan who tells us that LiLo's BIG deal with the big O is the best thing that could have happened to her.

Our photog spotted papa Lohan at LAX Saturday -- and asked him how he felt about LiLo making nearly $2 million to do a sit down interview and 8-part docu series with O.

Michael says he couldn't be happier for LiLo and explains how the Oprah effect could be just the thing his troubled daughter needs to keep her nose clean.

He also discusses whether or not he'll make an appearance on the show ... check it out. 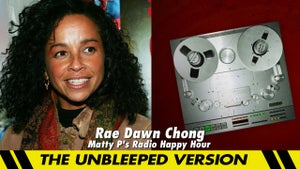 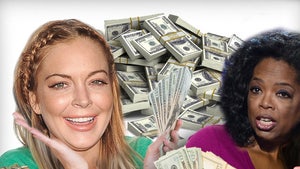 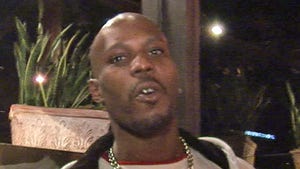