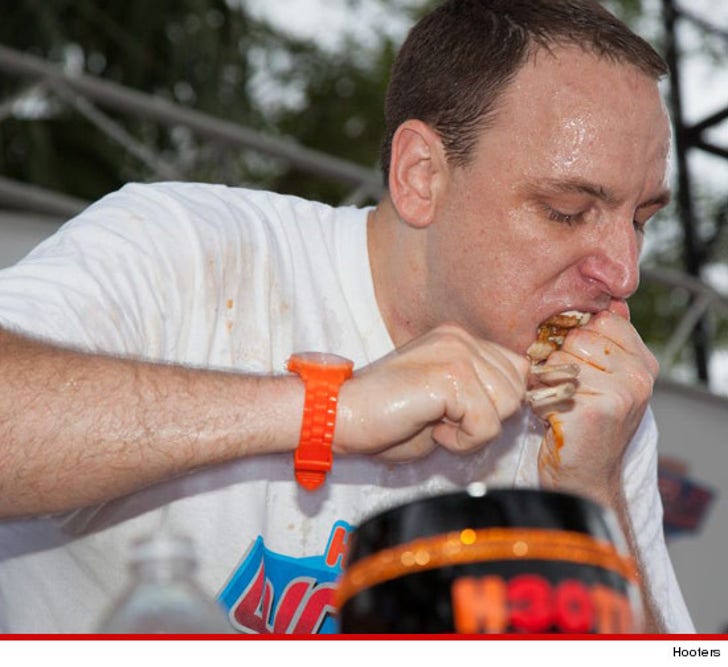 Joey Chestnut is currently digesting the remains of 89-and-a-half chickens ... after once again DOMINATING at the Hooters World Wing-Eating Championship!

Chestnut chewed up and spit out the competition as he devoured 179 WINGS in just 10 minutes ... taking the title for the second year in a row.

The 29-year-old had some fierce competition during the event in Clearwater, Florida -- legendary eaters like Eric "Badlands" Booker and Sonya “The Black Widow” Thomas.

Of course, Chestnut is also the reigning Nathan's hot dog eating champ -- and has also earned titles in the world of matzo balls, mac and cheese, shrimp wontons and corn beef sandwiches. 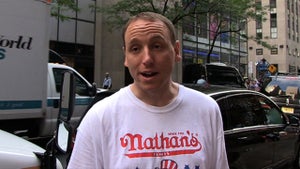 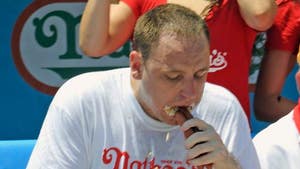 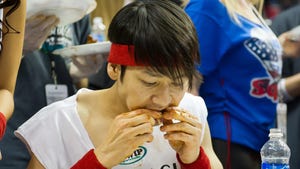