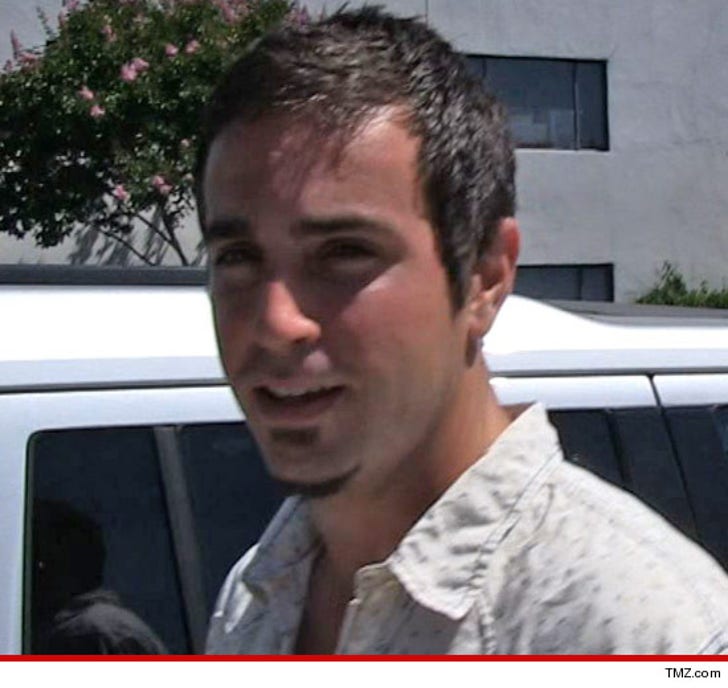 Wade Robson -- the choreographer who claims Michael Jackson molested him -- is launching his own foundation to help child sex abuse victims through new age healing ... TMZ has learned.

Robson founded a non-profit organization called "Hearts in Our Hands" on July 1 -- registering a domain name and a Facebook page.

A rep for Robson tells us all the required legal docs haven't been filed yet -- but the group will be dedicated to preventing abuse ... and will take a holistic approach to treating victims.

A source close to Wade says the choreographer's gotten deep into yoga himself lately -- and now wants to quit professional dancing forever.

As TMZ previously reported ... Wade is suing MJ's Estate, claiming he was sexually molested by Jackson from the age of 7 to 14.

The Jackson Estate and several family members have dismissed Wade's claims as little more than a money grab. 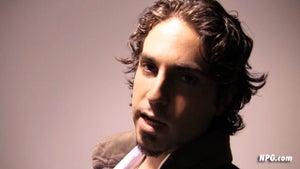 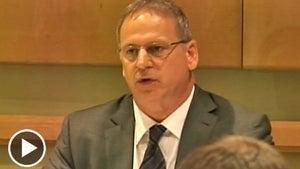