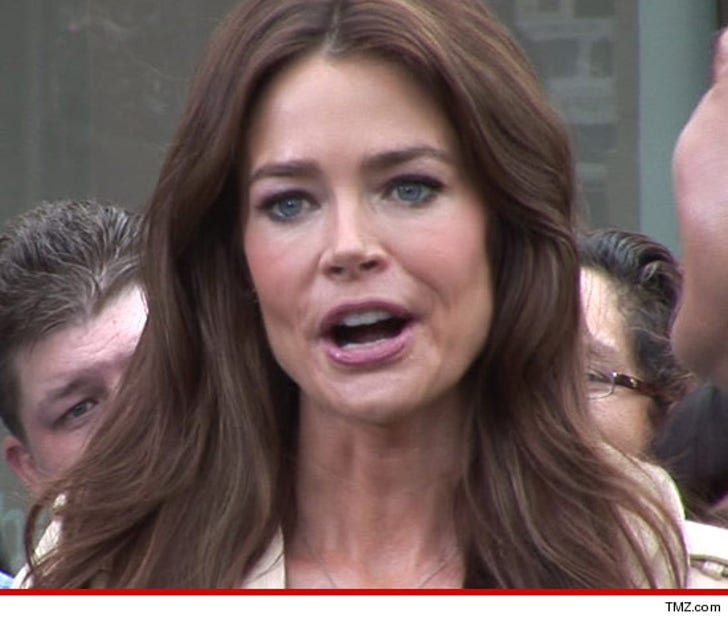 Denise Richards has been sweating balls in her giant L.A. mansion -- claiming contractors she hired completely botched her air conditioning system and more ... and now, she's filed a lawsuit.

Denise -- who's been working on her house forever -- is suing a bunch of contractors, claiming they not only ruined her A/C, they also botched the electrical layout of her home, destroyed her roof, and demolished areas of the house they weren't supposed to ... just so they could charge her a premium to fix them.

And what's worse ... Denise says the contractors blew through their budget, racking up more than $3 million in charges for renovations that should have cost $1.6 million.

As a result of their crappy work, Denise says temps in parts of her house -- where she lives with Brooke Mueller's twins as well as her own kids with Charlie Sheen -- now reach 90 degrees on hot days, there's no ventilation, and she's got sewer gases in her attic ... the list goes on.

It's unclear how much -- if any -- Denise has already shelled out to the contractors in question, but she's now suing for more than $1,000,000 in damages. 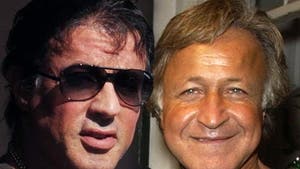 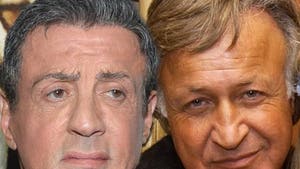