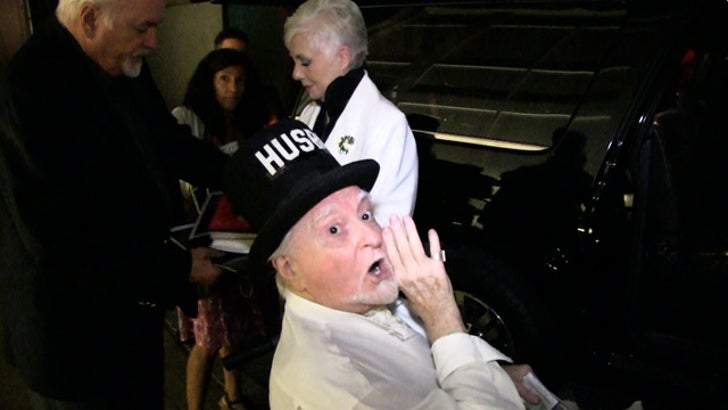 As TMZ first reported ... Joan convinced the publisher of Shirley's autobiography, that Shirley's tale of an almost sex party with Joan and their husbands ... was untrue -- and got it yanked from all future printings of the book.

So, who's the foursome fibber?