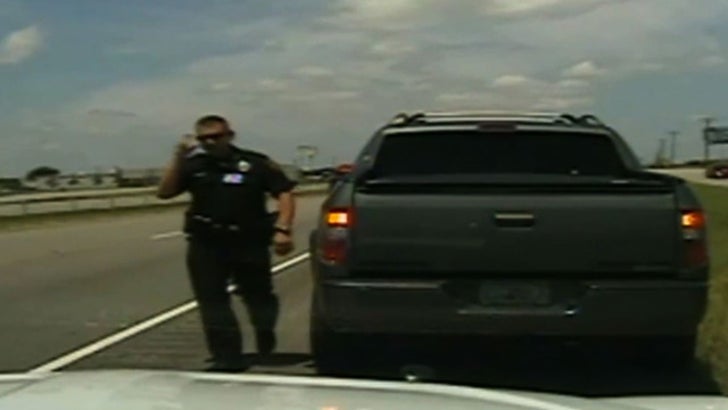 Just like George Zimmerman ... the police officer who snuck a pic of Zimmerman's driver's license during a routine traffic stop has been cleared of wrongdoing, TMZ has learned.

TMZ broke the story ... Trayvon Martin's shooter was pulled over for speeding last week in Forney, Texas -- and audio from the dash cam footage revealed one of the officers snapped a photo (thanks to the unmistakable sound of the iPhone camera shutter).

Cops opened an investigation ... because pics for personal use are strictly prohibited.

The Forney City Manager, Brian Brooks, tells us ... the photo was Kosher. Brooks says the cop took the pic so his Lieutenant could see he pulled over the notorious defendant ... kind of a CYA. 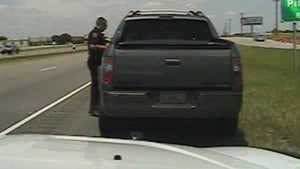 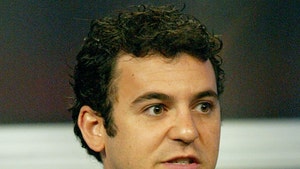 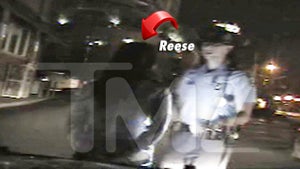