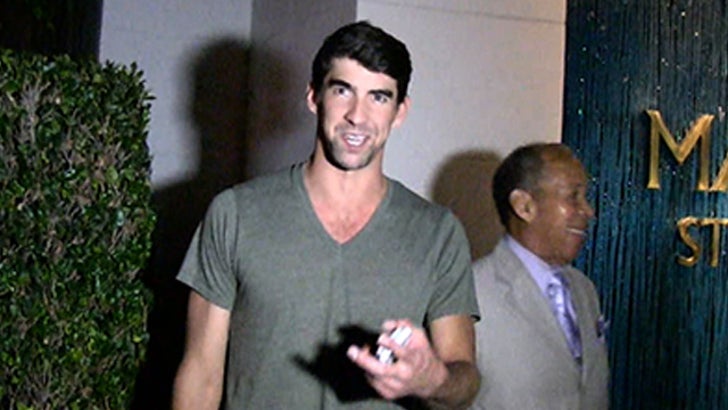 Michael Phelps is a pool pee-er ... but don't worry, the world's greatest athlete insists there's NOTHING wrong with draining your bladder during a swim.

The Olympic legend was leaving Mastros in Beverly Hills last night when we asked if nature ever called during one of his races ... and the guy couldn't have been more honest.

But when we asked about rumors that he's coming out of retirement to swim at the 2016 Olympic Games in Rio, Mr. Phelps was much less forthcoming.

There's some information you just can't afford to leak ... 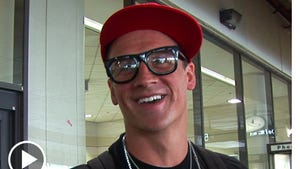 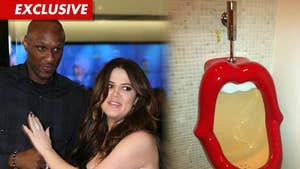 Lamar Odom & Khloe Kardashian -- We Got a Mouth to Pee In, Too! 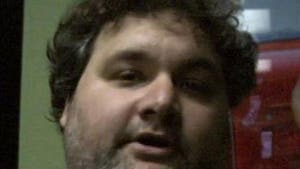