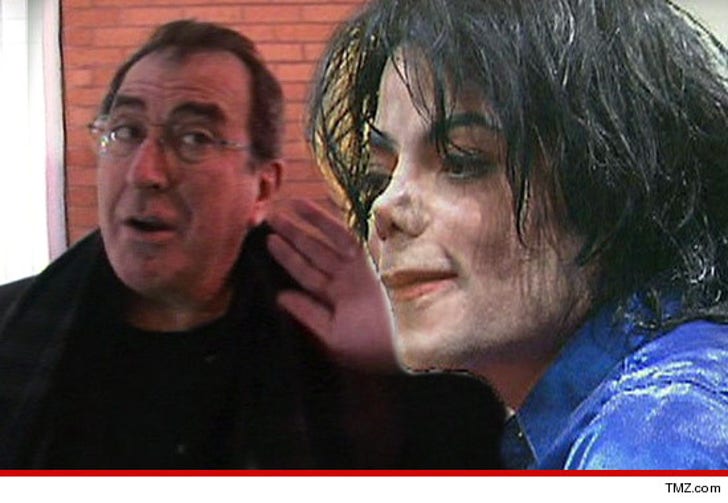 The man who skippered Michael Jackson's "This Is It" rehearsals blamed the pop star for the predicament that led to his death.

Kenny Ortega, the tour's director and producer, testified in the Michael Jackson wrongful death trial this morning that Michael called the shots, adding, "I don't think he was being very responsible."

Ortega -- who was called as a witness by AEG Live -- testified he was not responsible for MJ's health. Ortega told the jury that Michael was squarely in charge, and made it clear that the singer and Conrad Murray called the shots when it came to MJ's well-being.

Ortega's testimony is critical, because Ortega is linked to AEG and had day-to-day contact with Jackson. Katherine Jackson is trying to show AEG called the shots and hired Dr. Conrad Murray. Ortega is clearly taking issue with Katherine.

In fact, Ortega came close to saying when it came to medical treatment, he was Michael's bitch, having to endure scoldings by Dr. Conrad Murray when the doc felt Ortega was contradicting him. 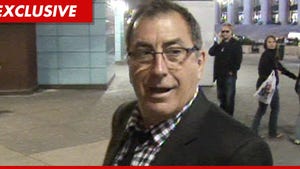 'This Is It' Director Kenny Ortega -- Cops Respond to L.A. Home 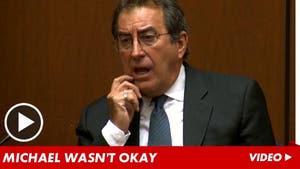 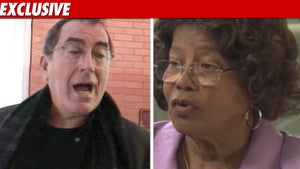 'This Is It' Producer: I Didn't Cause Michael's Death