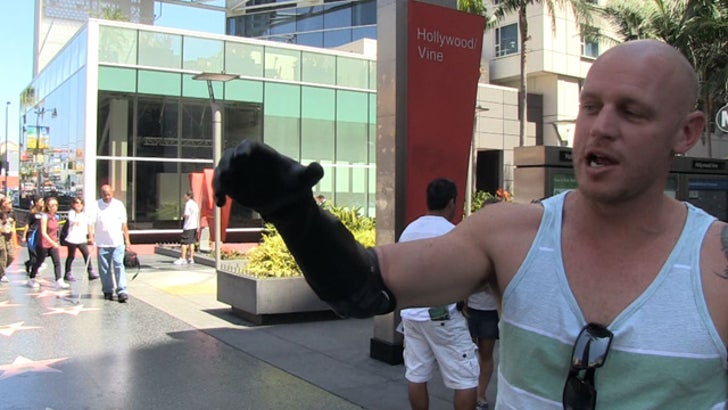 Okay fine, we use a lot of hyperbole, but seriously ... famed shark attack victim Paul de Gelder's artificial limbs are scientific MASTERPIECES!!! You have to see 'em to believe 'em.

FYI, Paul -- who appeared on Discovery channel's "I Escaped Jaws" -- lost his right leg and hand during a vicious shark attack in Sydney, Australia back in 2009 -- and has since been outfitted with what he calls the "best commercially available" prosthetics in the world ... worth roughly $250,000.

The hand is what's called an I-LIMB, which uses electrodes to track muscular movement in the remaining portion of Paul's arm to operate individual fingers and grip things. It's insane. 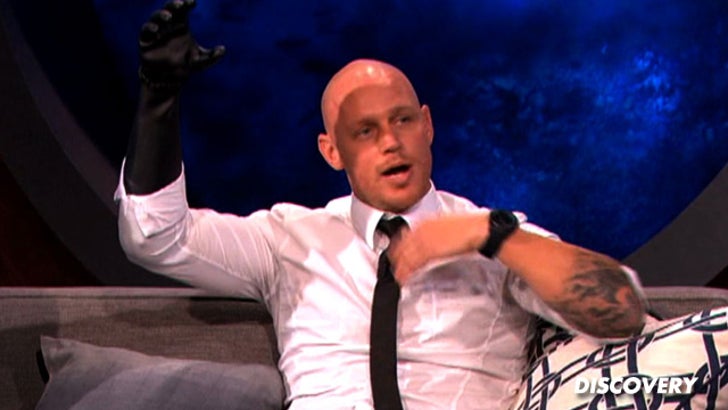 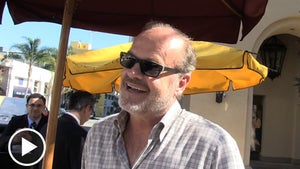 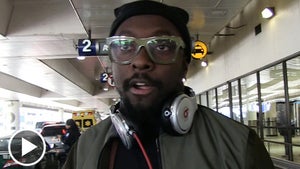 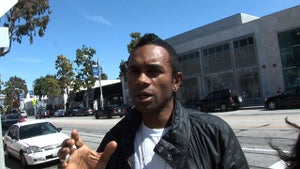