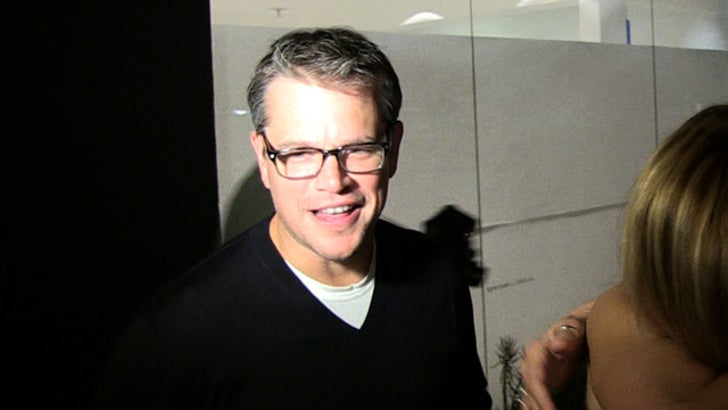 You'll never EVER see Matt Damon's name on an election ballot ... 'cause the actor tells TMZ he has NO desire to run for political office.

Damon is a super political guy -- he's been heavily involved with the Democratic party for a while (though he's been railing pretty hard against President Obama for the past year).

But despite his strong political opinions, Damon says politics just ain't for him -- and as he left Madeo in Beverly Hills last night, MD told us he'd rather just stick with his day job. 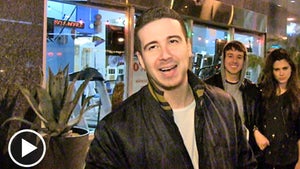 Vinny from 'Jersey Shore' -- I Wanna Be a Politician 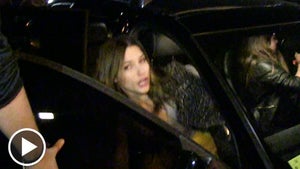