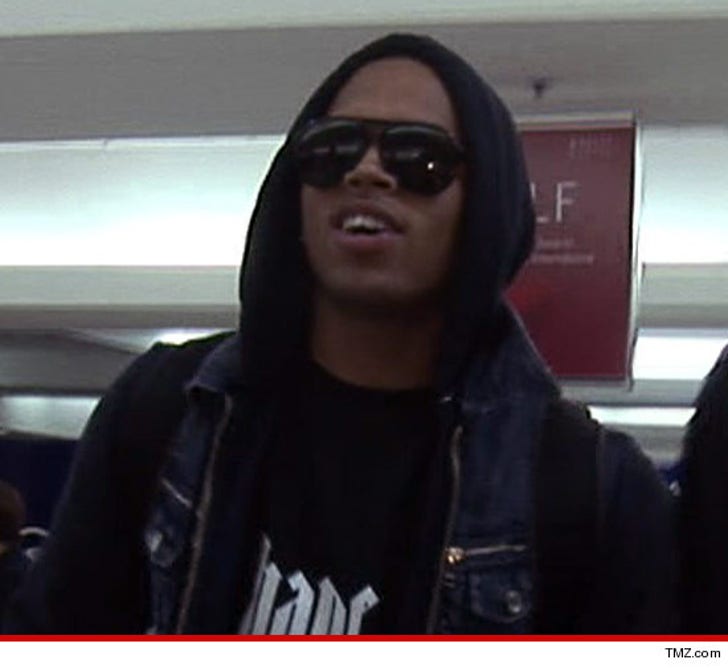 Chris Brown's seizure Friday was triggered by a giant pain in his ass -- aka the media and lawyers.

TMZ broke the story ... the L.A. City Fire Dept. rushed to a recording studio just after 1 AM after someone called 911 and said CB suffered a seizure​. When EMT's arrived CB refused treatment.

Chris' rep says the seizure was triggered by "intense fatigue and extreme emotional stress, both due to the continued onslaught of unfounded legal matters and the nonstop negativity."

The good news ... the rep says the seizure was nonepileptic -- it's called a NES. 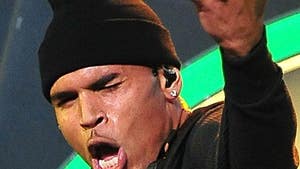 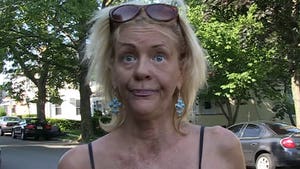