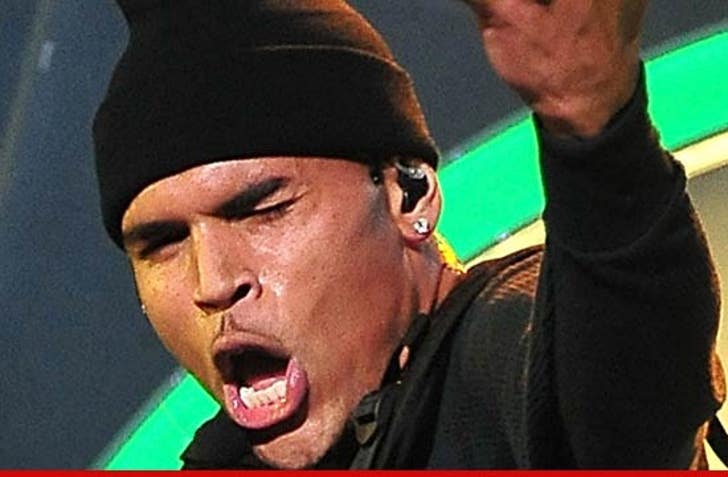 The L.A. City Fire Dept. rushed to a Hollywood recording studio early Friday morning, after getting a 911 call that Chris Brown had a seizure ... TMZ has learned.

The call came from Record Plant recording studios in Hollywood at 1:09 AM. When EMTs arrived ... we're told Chris refused treatment and also refused to be transported to the hospital.

We do not know if it was indeed a seizure, but we've learned Chris did suffer from seizures as a child. 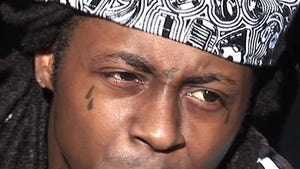 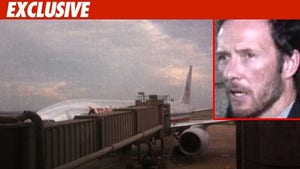