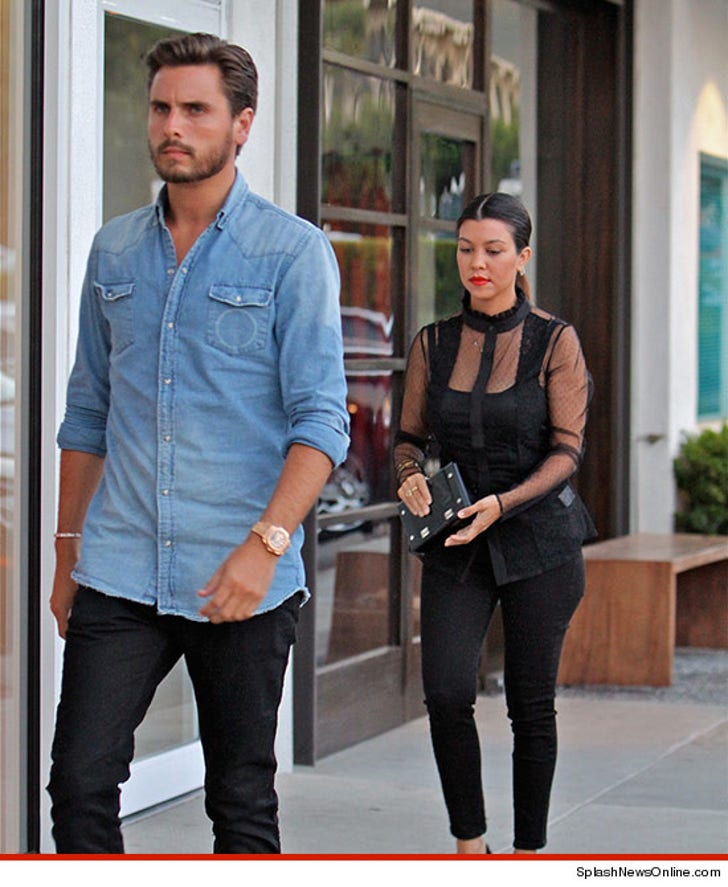 Here's Kourtney Kardashian and Scott Disick on their way to break bread together following public accusations KK cheated ... proving to the world they have not broken up for the millionth time.

TMZ broke the story ... a male model is suing Kourt for paternity over 3-year-old Mason (possibly the cutest kid on the planet). He says he had sex with her in '09 and 9 months later she popped out a kid.

KK denies the allegations as a desperate grab for fame -- but from the look on Scott's face, trouble may be brewing in Lord Disick's palace. 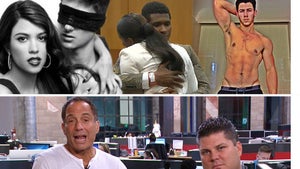 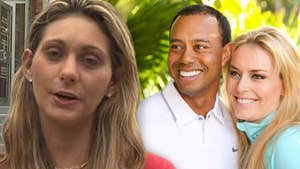