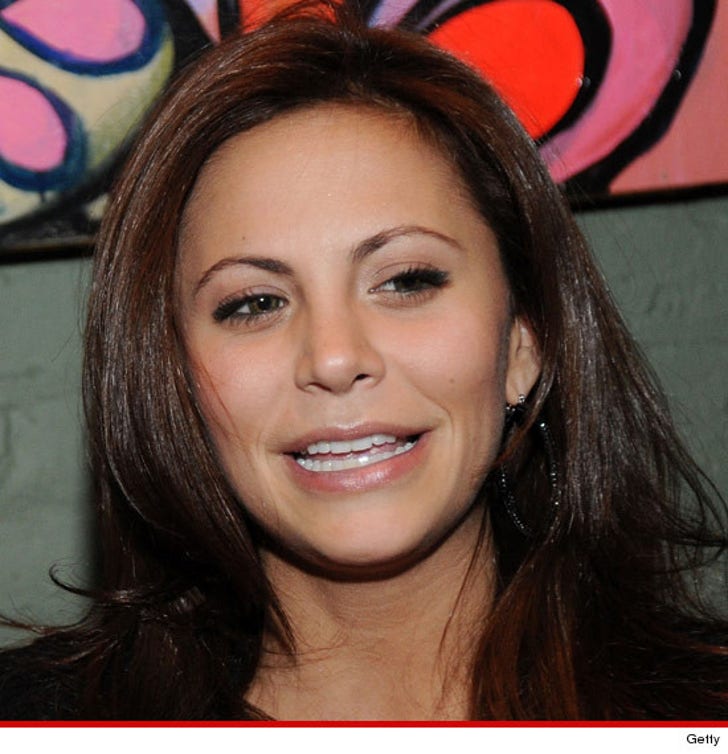 2:13 PM PT -- TMZ has learned Gia hanged herself. Her boyfriend, Ryan, found her hanging and unconscious in her home and immediately called 911.

1:17 PM PT -- TMZ has learned ... the cause of death was suicide. Gia's boyfriend Ryan Anderson found Gia in her house Monday night. We're told Gia was on life support, which was withdrawn today. She had suffered "critical loss of brain and organ function." Her mom, boyfriend and other friends were in the hospital when she died.

1:13 PM PT -- Although we do not know the cause of death yet, we were told by multiple people close to Gia that she had been extremely upset about a rocky relationship with her boyfriend Ryan Anderson. 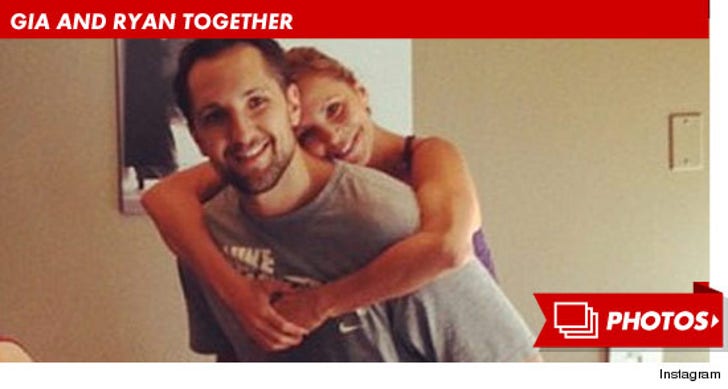 "Bachelor" star Gia Allemand -- who appeared on Season 14 of the show -- is dead, a family member tells TMZ.

As we reported, the 29-year-old model had been hospitalized in New Orleans since Monday following what her family called a serious emergency medical event. The details surrounding the event are unclear, but it was announced that Allemand had been placed on life support.

Allemand's mother and longtime boyfriend NBA player Ryan Anderson -- of the New Orleans Pelicans -- were at her side when she died.

Season 14 winner Vienna Girardi tells us, "Gia was a beautiful girl and an unbelievable friend. I’m shocked and can’t believe what happened to her. She seemed so happy, but you never know the demons people are fighting inside. I will never forget her and will miss my friend forever."

Allemand's boyfriend, Ryan Anderson, has released a statement ... saying, "I'm deeply grateful for all the love and support we have received from family, friends and fans. Gia was the most beautiful person I knew inside and out and she always smiled and made everyone else around her smile."


He continues, "She had such an amazing impact on my life and anyone that knew her was blessed. All I have left is to cherish those memories we made together and help perpetuate the many values, faith and love that we shared." 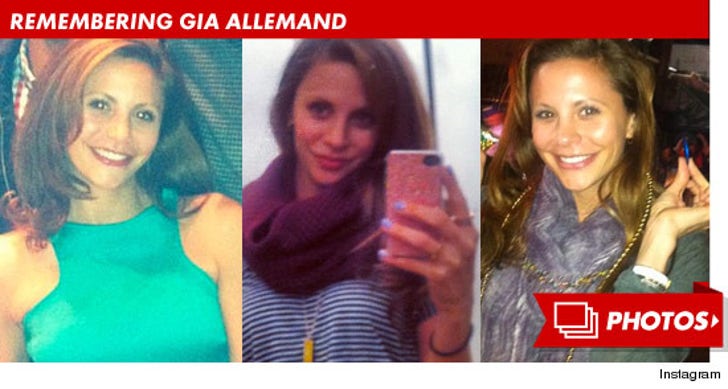