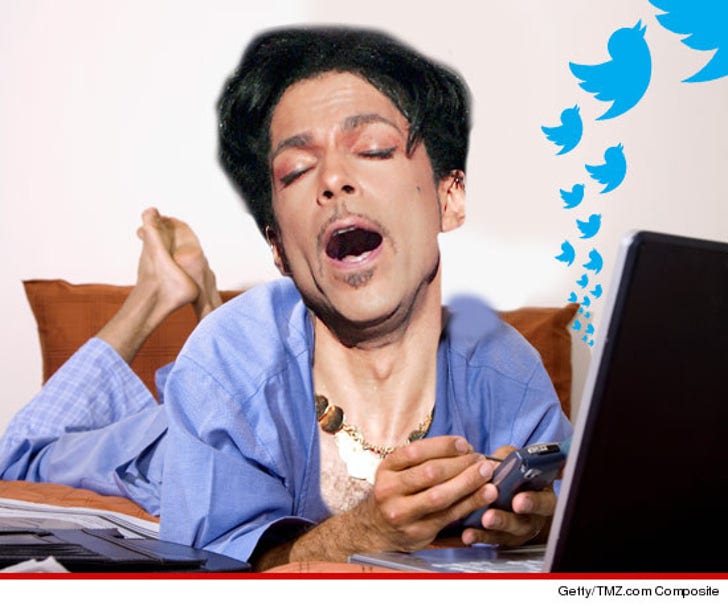 After a lifetime of shying from social media, Prince has FINALLY joined the Twitterverse ... and instantly became "that guy" who posts photos of his food.

Followed by Tweet #3 -- a photo of his over-peppered salad, with the caption, "DID EYE ADD 2 MUCH PEPPER?" 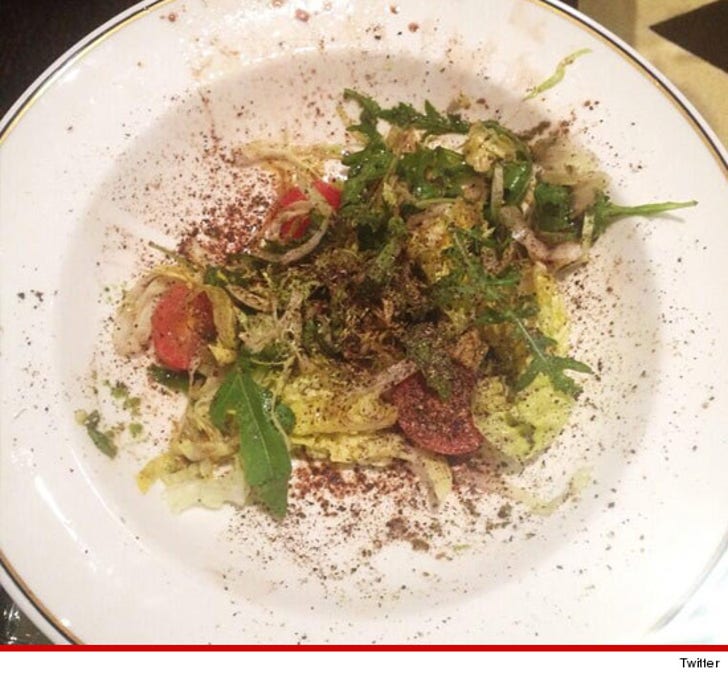 The Purple One polished off his first string of insightful tweets with an inaugural "selfie," a close-up shot that's barely discernible as his hair. 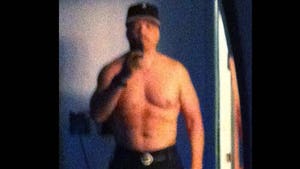 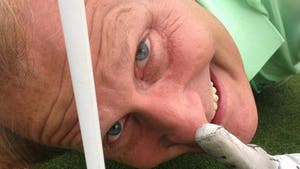