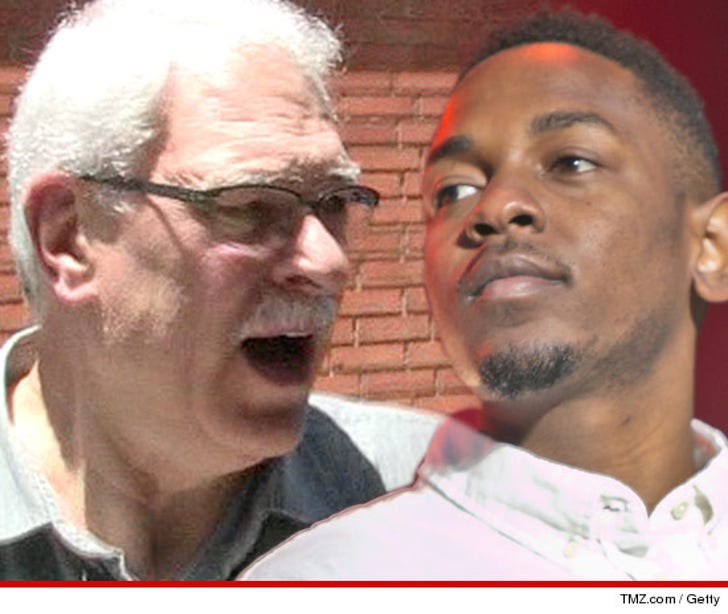 You tag Phil Jackson in a rap song, he'll tag you right back -- just ask Kendrick Lamar ... who got a free lesson in ego management from the Zen Master after droppin' his name in a new song.

67-year-old Jackson was definitely listening when 26-year-old Lamar called him out in Big Sean's new song, "Control" -- a song that includes the lyrics:

"Who the f**k y’all thought it’s supposed to be?
If Phil Jackson came back, still no coachin’ me
I’m uncoachable, I’m unsociable."

Jackson -- who's no stranger to dealing with egomaniacs (or people named Lamar) ... shot back on Twitter moments ago ... with a message aimed right at Kendrick:

“@kendricklamar it’s okay to be cocky and sure, but we all need somebody to lean on. Let’s just call it mentoring." 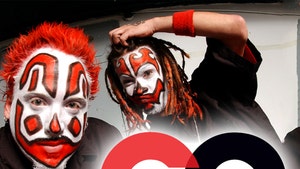 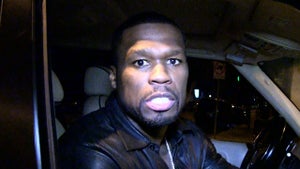