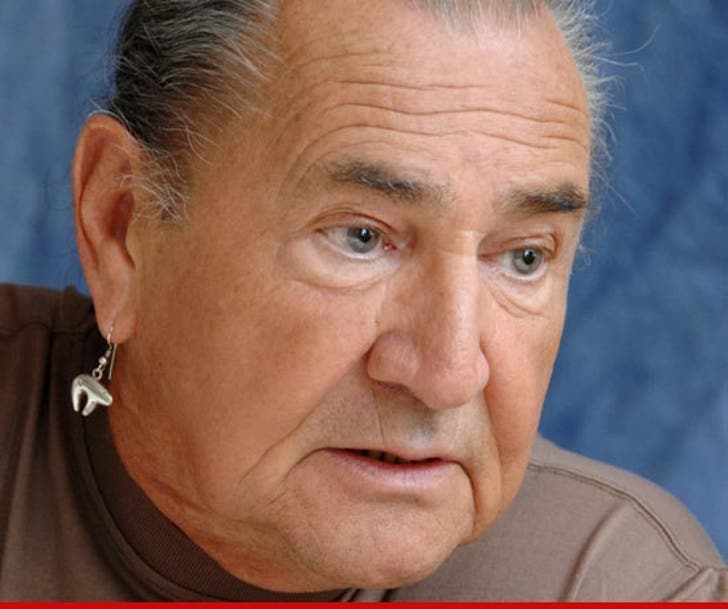 August Schellenberg -- who played Jesse's Native American mentor in "Free Willy" -- has died Thursday in Texas after a long battle with cancer ... TMZ has learned.

In fact, he was nominated for an Emmy for Best Supporting Actor in a Miniseries or Movie for his role as Chief Sitting Bull in "Bury My Heart at Wounded Knee."

August appeared in all 3 "Free Willy" movies. He also appeared alongside Christian Bale and Colin Farrell in the 2005 flick, "The New World." 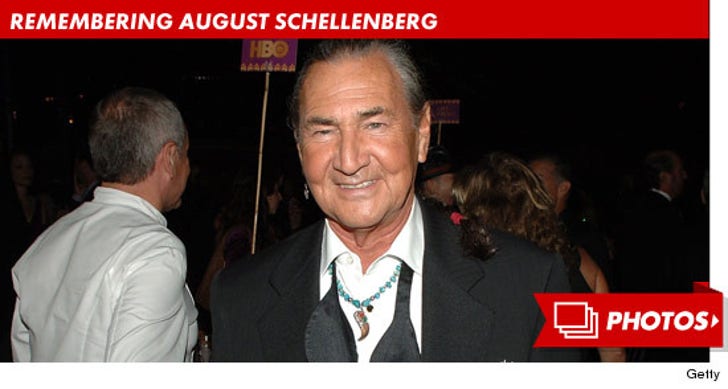